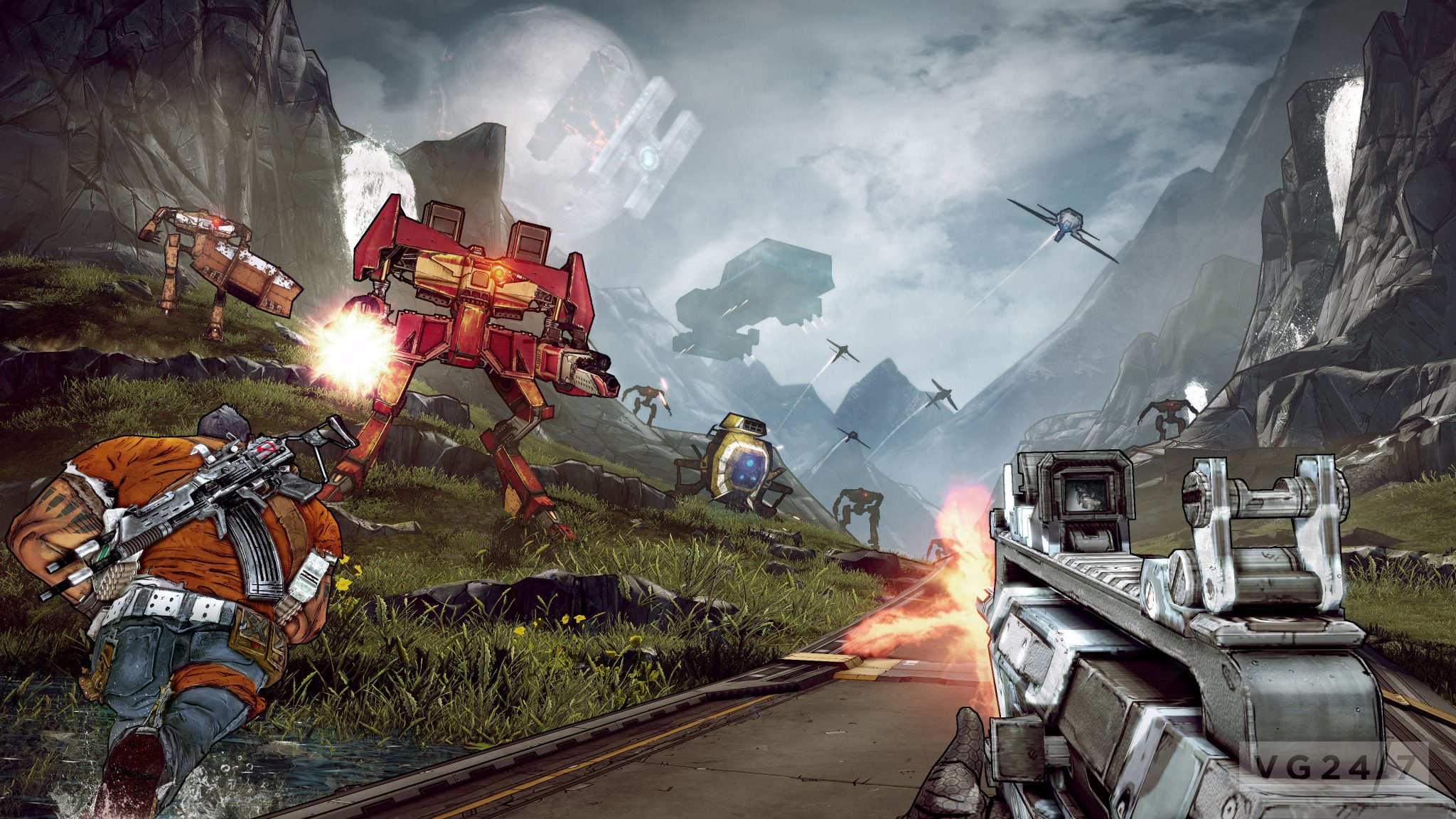 PAX East is upon us, and that means that there’s plenty of quick, yet important announcements that are going to be coming out this weekend. One of the most important announcements anybody could have expected happened to be one of the first, and gamers everywhere are feeling the excitement from it. Gearbox has announced officially that Borderlands 3 is going to be their next game, confirming everyone’s suspicion that another numbered entry to the Borderlands series is going to be gracing us soon.

Borderlands is a “looter shooter” that combines RPG elements with FPS gameplay, and ties it all together with a world that’s equal parts gripping sci-fi universe and hilarious comedy-driven romp. Borderlands 2 was acclaimed as one of the greatest games of the generation when it came out so many years ago, and a true sequel has been very long awaited by die-hard fans. While there was never truly any doubt that the game was going to be coming out sometime soon, the official announcement is still driving fans wild.

While we don’t know anything about Borderlands 3 just yet, we can pretty safely assume that it’s going to be coming out for PC, PS4 and Xbox One sometime in the next couple of years. We probably won’t be getting any more solid information until E3 2016 in a few months, but until then, we can all take comfort in the fact that everybody’s favorite FPS franchise is finally going to be taking a step back into the limelight after a long hiatus. If you haven’t already, now might be the time to go and play Telltale’s “Tales from the Borderlands” to get yourself in the mood to hop back into Gearbox’s fantastic universe. Until then, you’d better start marking your calendar until E3.