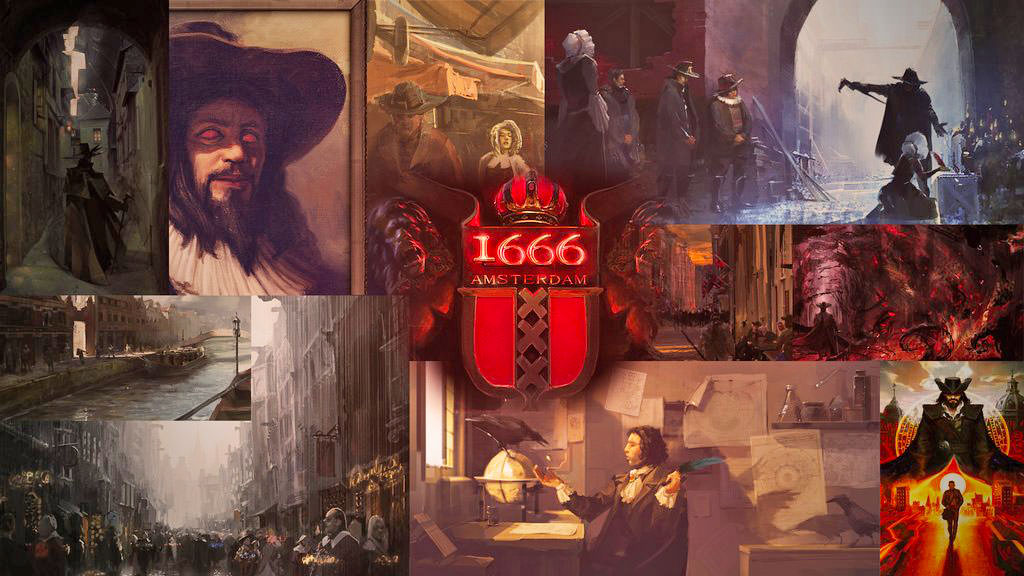 Footage of 1666:Amsterdam, which should have been released in 2010 has emerged online. This would have been the next console game from the creator of the first two Assassins Creed games.

1666:Amsterdam was in development at THQ Montreal before the studio was taken over by Ubisoft. The games creator, Patrick Desilets was fired even though he worked on the first two Assassins Creed as well as part of AC Brotherhood.

This game would’ve featured on the Xbox 360 and PS3. Just this week Desilets and Ubisoft settled a lawsuit in which Desilets won back the rights to this game. However, Desilets has no plans to continue development of the game and is currently working on a title called Ancestors: The Humankind Odyssey for Panache Digital games.

The Journalist, Brandon Sheffield, who took footage of  the game said “the player appears to be a mysterious cloaked figure who can control animals and cause terrifying hallucinations. Sheffield said the game’s premise was “be worse than the devil,” which is why the player controls rats, crows, black cats and other animals linked to black magic. You’ll find just under 5 minutes of gameplay in the video below.