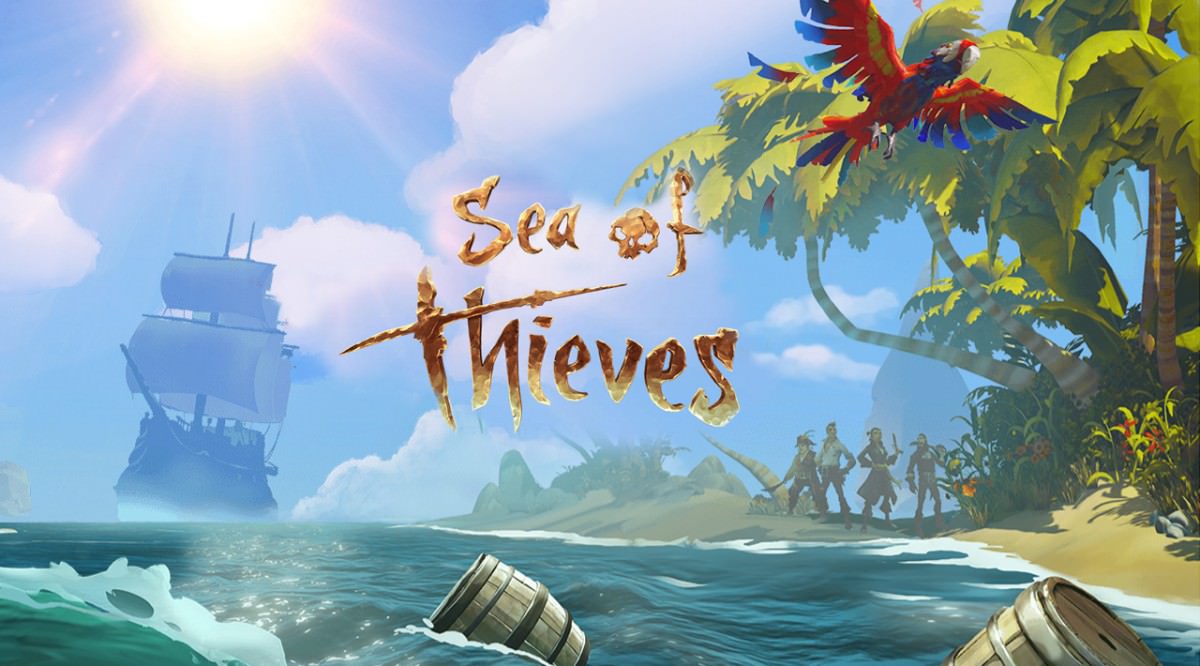 Rare’s next big game looks like it’s going to be a swashbuckling good time in the open world multiplayer pirate game, Sea of Thieves. The company recently released a new video featuring a pirate music box accompanied by the game’s epic musical score from the E3 trailer.

Sea of Thieves was revealed last year during Microsoft’s press conference and fan reaction has been incredibly positive to say the least. That said, we haven’t really seen or heard anything about the game since.

Rare recently held a YouTube contest for fans to be able to play the game first, and although we currently don’t have anything solid, the game is still targeting a release something this year.