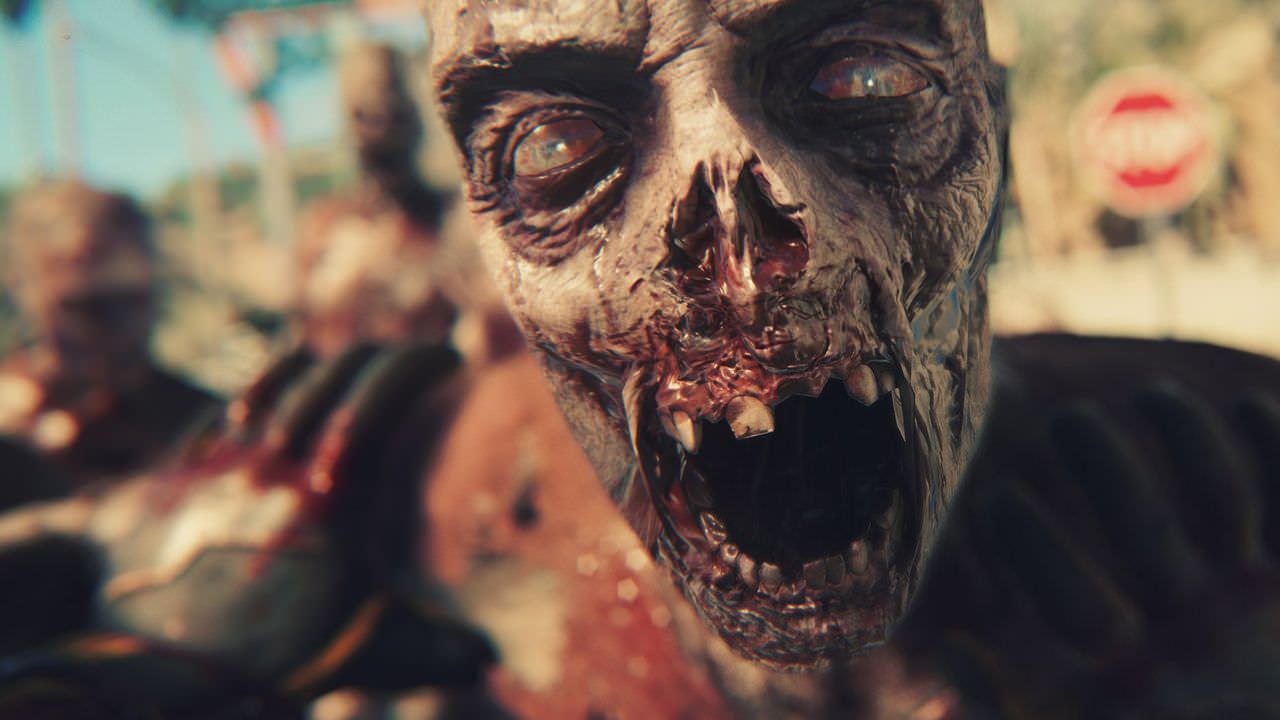 It’s been a rough ride for Dead Island 2. The game was originally delayed with a release date for September 2015 before getting pushed to 2016. A few months later Publisher Deep Silver parted ways with the game’s developer Yager citing the cause as “creative differences”. That’s a nice PR way of saying there was a lot of arguing and they both got tired of each other.

Then just a couple of months ago, it was revealed that Sumo Digital had taken up the reigns on the project, but there was still no word of any progress. Then today, a person on NeoGAF noticed that Dead Island 2 had been removed from Steam. It has also been updated on SteamDB as “Unknown App 268150”.

Deep Silver has since commented on the game’s absence saying, “Dead Island 2 is in development with Sumo Digital. Once we have new details to share, we will do so.”

So all we can really gather from Deep Silver’s response is that the game isn’t canceled. But the game’s development history doesn’t give a whole lot of room for optimism. Here’s hoping for Dead Island 2.