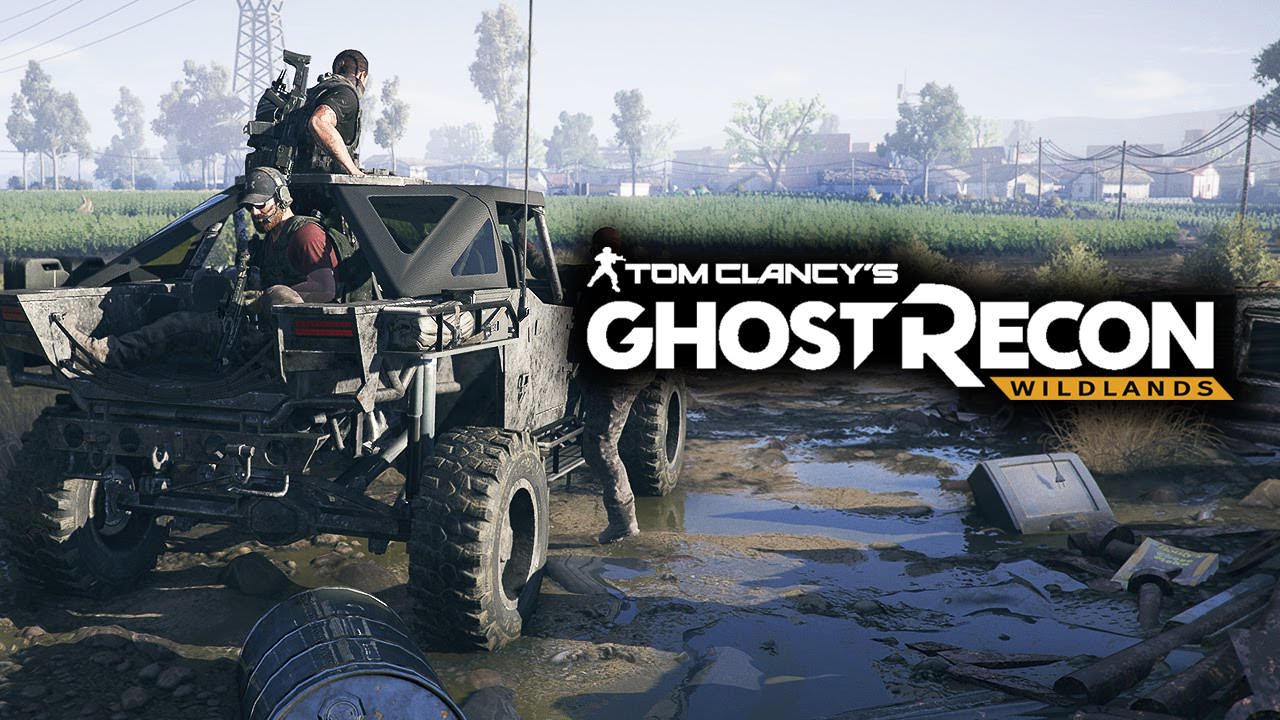 A brand new trailer for Tom Clancy’s Ghost Recon: Wildlands has been revealed by Ubisoft.

This two-minute-long video showcases the different sorts of environments gamers can expect to explore in the game, including windy, swampy and even snowy terrains.

It is expected to be one of the largest open-world games ever published by Ubisoft, but the upcoming title is still yet to be given an official release date. Many reports have suggested that the developer could make an announcement at the annual E3 trade fair, but that remains to be seen.

The game is expected to be released, however, on Xbox One, PlayStation 4 and PC platforms later this year.