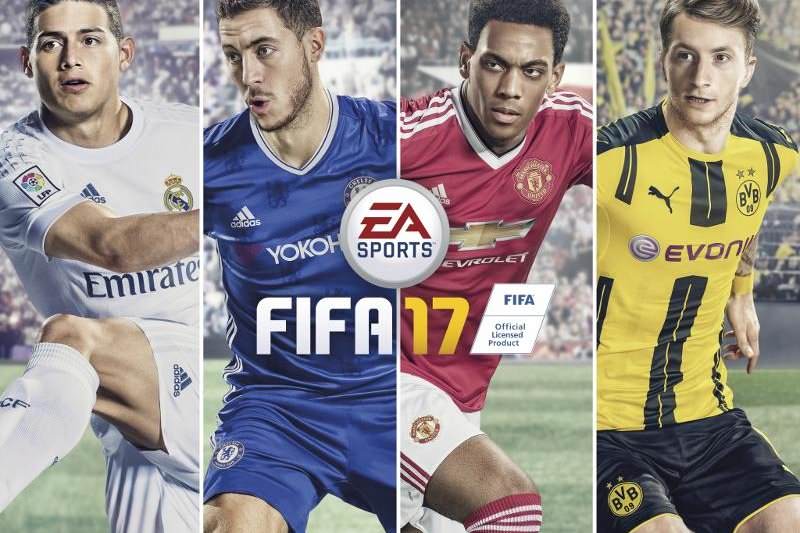 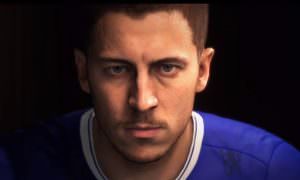 Fifa 17 is to be built with DICE’s Frostbite engine, EA has announced. This is part of EA’s plan to move all of their sports games onto the more powerful  engine.

The Frostbite engine is currently being used by DICE in games such as Battlefield, Star Wars Battlefront and the soon to be released Mass Effect .

Expect to see a full reveal of FIFA 17 when EA holds it media briefing at this year’s E3.