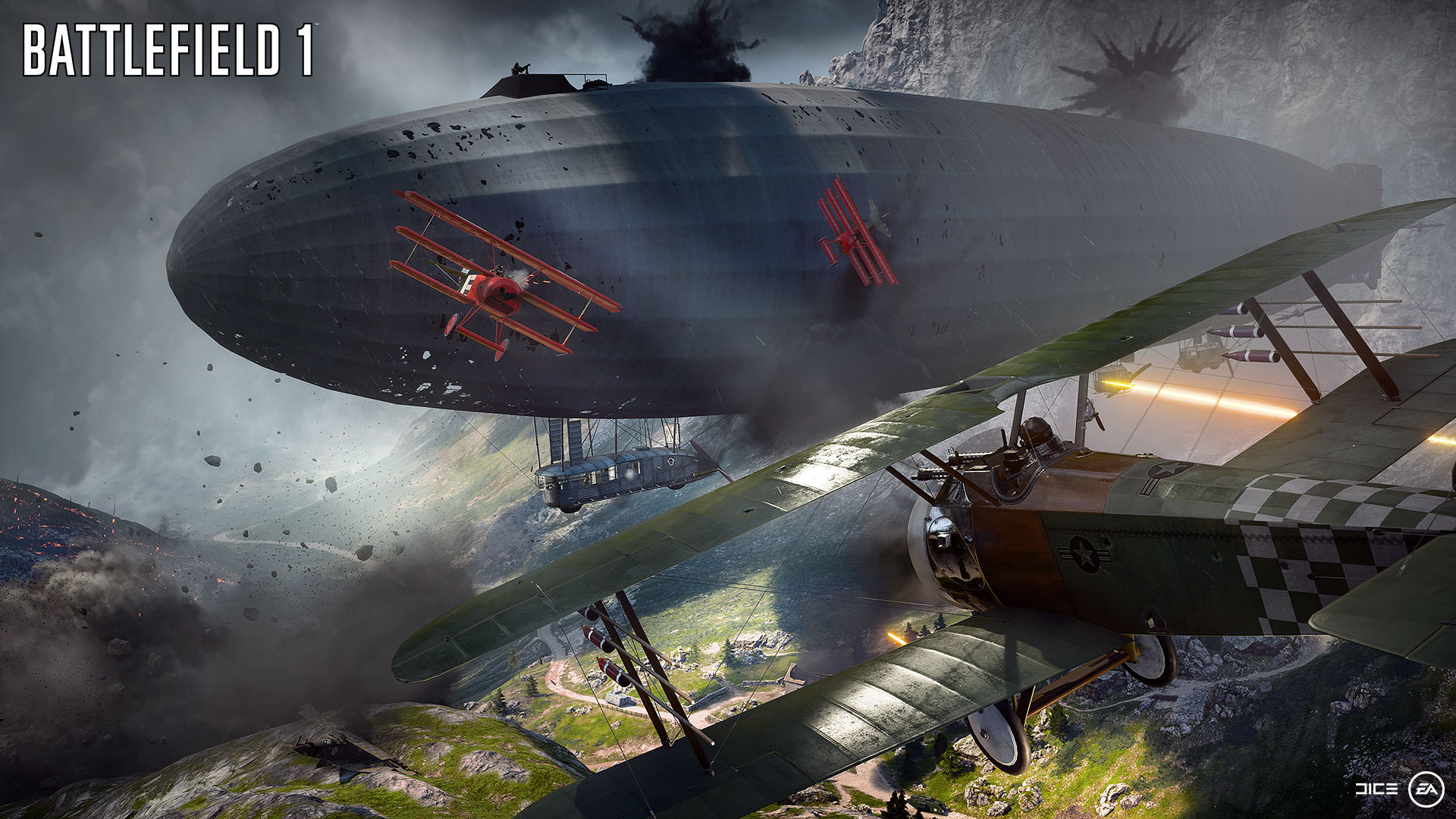 The closed alpha for Battlefield 1 has generated quite a bit of previously unknown information, thanks to an alpha player who didn’t obey by the Non Disclosure Agreement.

A small number of selected players have been able to play the Battlefield 1 alpha and one of them decided to spend his time digging around the alpha for all the information he could get his sticky fingers on, and it was quite a lot so if you want to avoid spoilers stop reading.

Seriously, last spoiler warning. The following information has not been confirmed by EA and DICE yet and should probably be viewed as rumors.

Reddit user Lobix300 spilled the beans on Battlefield 1, like the names of the campaign maps, the multiplayer maps and modes, the various weapons, the single player character names gadgets, the currently existing gamemodes, and much more. All Lobix300 had to say to EA and DICE was “EA and Dice, I’m sorry <3”.

There will also be at least ten different multiplayer maps in Battlefield 1 where Rush, Conquest, Team Deathmatch, Breakthrough, Domination, Possession, and Air Superiority can be played. There is also a lengthy list of weapons, gadgets, camos, and Dog Tags

In the alpha, there are also six files named “M_PatchFrance”. Since the Internet found out that France wasn’t the main focus in Battlefield 1 they sort off started freaking out but this patch might calm the crybabies of the Internet. What  “M_PatchFrance” does is still unknown but my best bet is that it brings France as a playable faction in multiplayer.

With Austria-Hungary, Germany, Italy, the Ottoman Empire, UK, and USA already being playable multiplayer factions the addition of France would complete the list of major WWI powers.

Battlefield 1 is set to release on October 21 on all platforms.