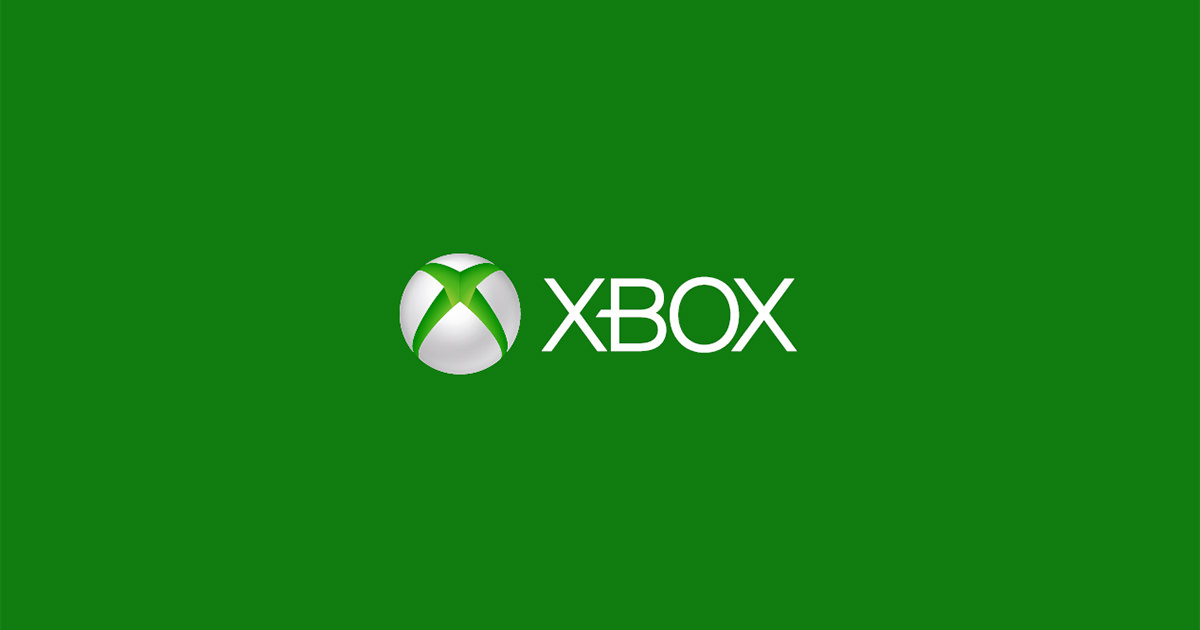 You know what’s cool? Being inclusionary, that’s what! Microsoft announced this week that they will be adding a wheelchair option for its Xbox Avatars but didn’t specify when this update will be released.

On Tuesday Phil Spencer, the head of Xbox, interrupted a conversation on Twitter about creating a petition in favour of including wheelchairs as an option for Xbox gamers’ avatars. In his tweet, Spencer said there was “no petition needed” and confirmed that it was something the team at Microsoft had already been hard at work on. He went on to assure the two gamers that had been discussing the possibility of a petition that the update was “not far off.”

The images also seem to imply an updated look for all Xbox Avatars, showing more detailed facial features than we’ve seen before.

It hasn’t been made clear yet if the option will be added to all of Microsoft’s platforms or only the Xbox One. However, a major update dubbed the Anniversary Update is scheduled for August 2nd for both PC and Xbox One which will add support for the Siri-like Cortana digital assistant as well as the ability for all Xbox Ones to act as development kits, among other things.

It’s reasonable to expect that we might see these wheelchair avatars, excuse the pun, roll out in this coming update.