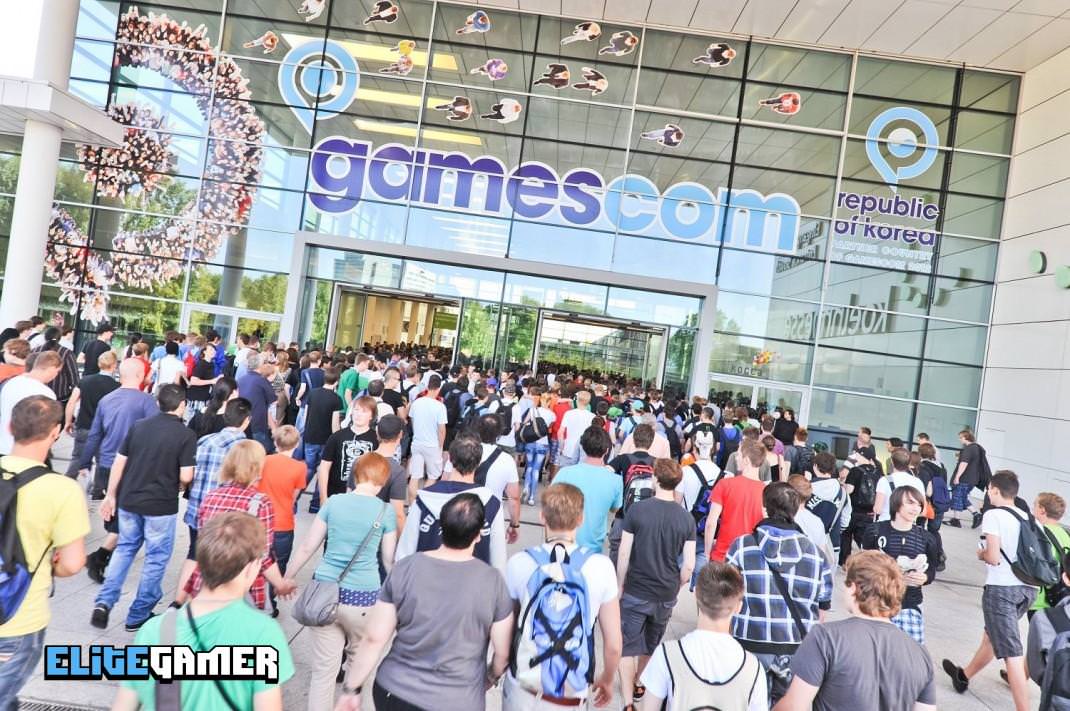 Gamescom has quickly become one of the most popular game conventions in the world, giving E3 a run for it’s money! Gamescom is also open to the public and not restricted exclusively to press meaning more gamers get to meet their new favourite games months before its official release. Despite the fact that they have a massive supply of tickets they are already completely sold out!

Most of the games announced at this years E3 conference will have playable demos on the show floor at Gamescom, those that don’t will usually have a preview screening or a gameplay trailer. Let’s have a look at some of these upcoming titles.

Microsoft announced the Xbox One S at e3, along with an announcement that Project Scorpio will ship one year later. This seems like a strange way to do things as most gamers will probably wait the year to upgrade as they will get a much better machine at the same price. Their games on the other hand are something to marvel at, as a massive Gears fan I cane wait until I can play their next instalment in the series. Here is Microsofts contribution to this years Gamescom: 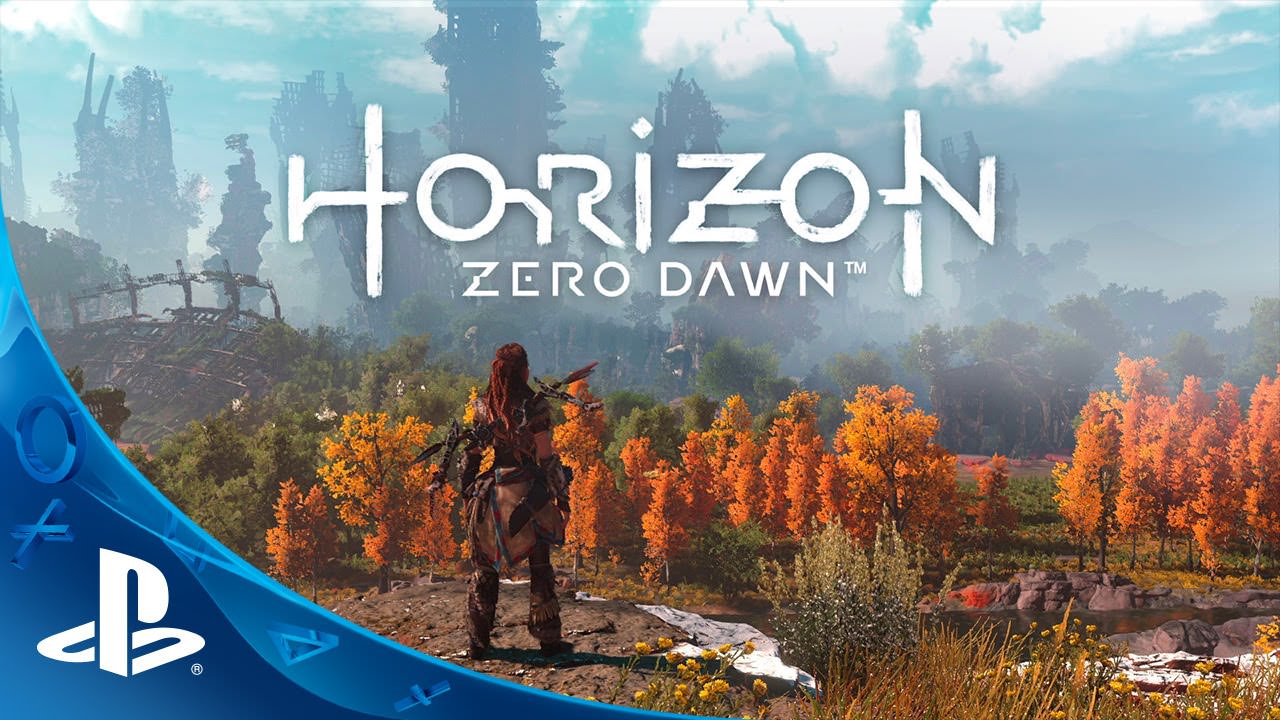 Sony have decided to forgo a press conference again this year, however their games will be available to play on the show floor. They had a great year last year pushing out some great titles and this year will be no different. Here is what Sony are bringing to Gamescom this year: 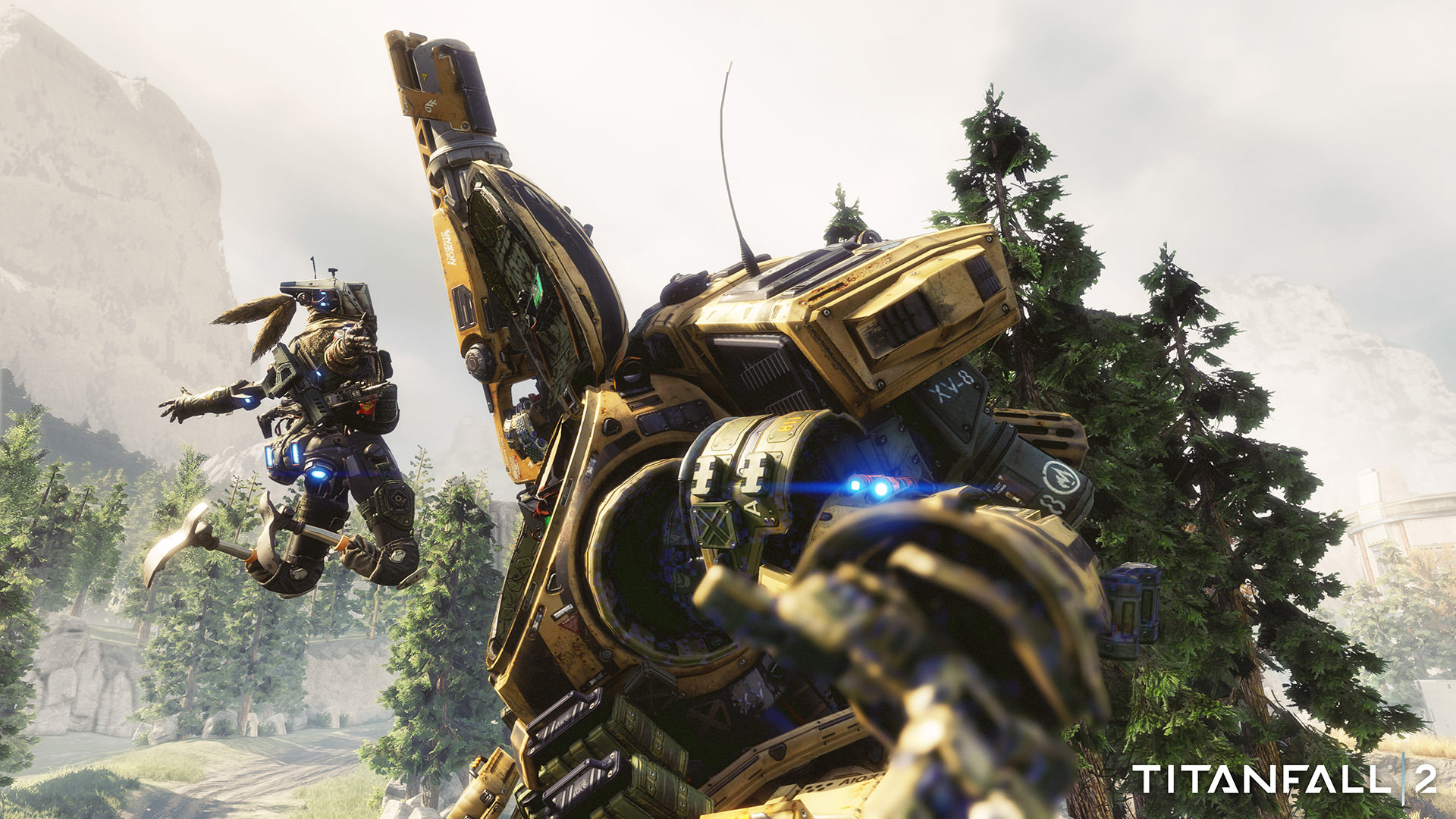 EA really made headlines this year with their own event EA Play, which they held in place of an attendance at E3. Aside from the indie title Fe, all of their games to be sequels of previous successful titles. Come on EA, give us something new! Check out their upcoming titles below: 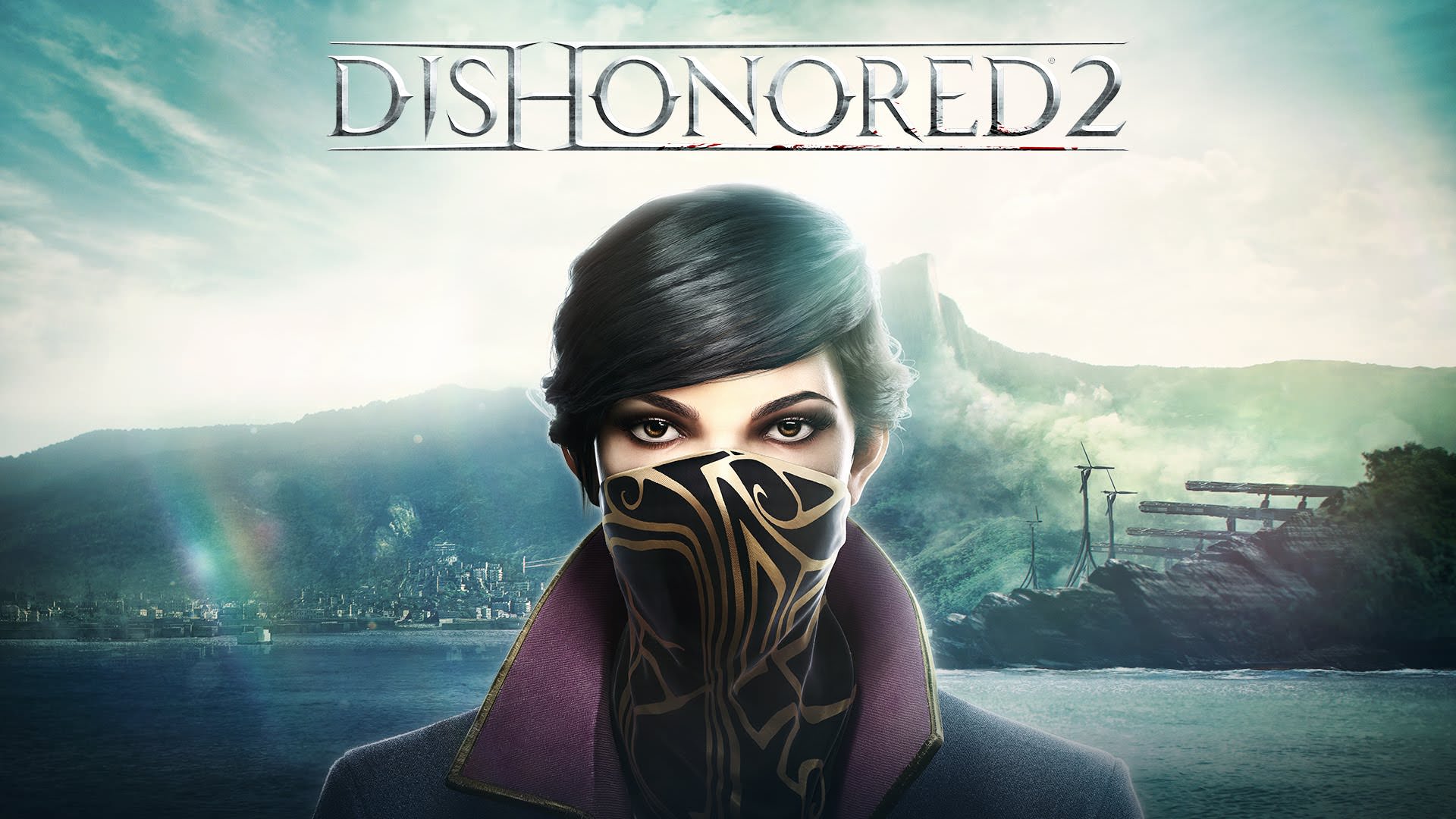 Bethesda definitely have the best upcoming games in my opinion, I loved the original Dishonoured game and spent hundreds of hours roaming Tamriel playing Skyrim so those two games alone have perked my ears up. I honesty can’t wait to play these titles: 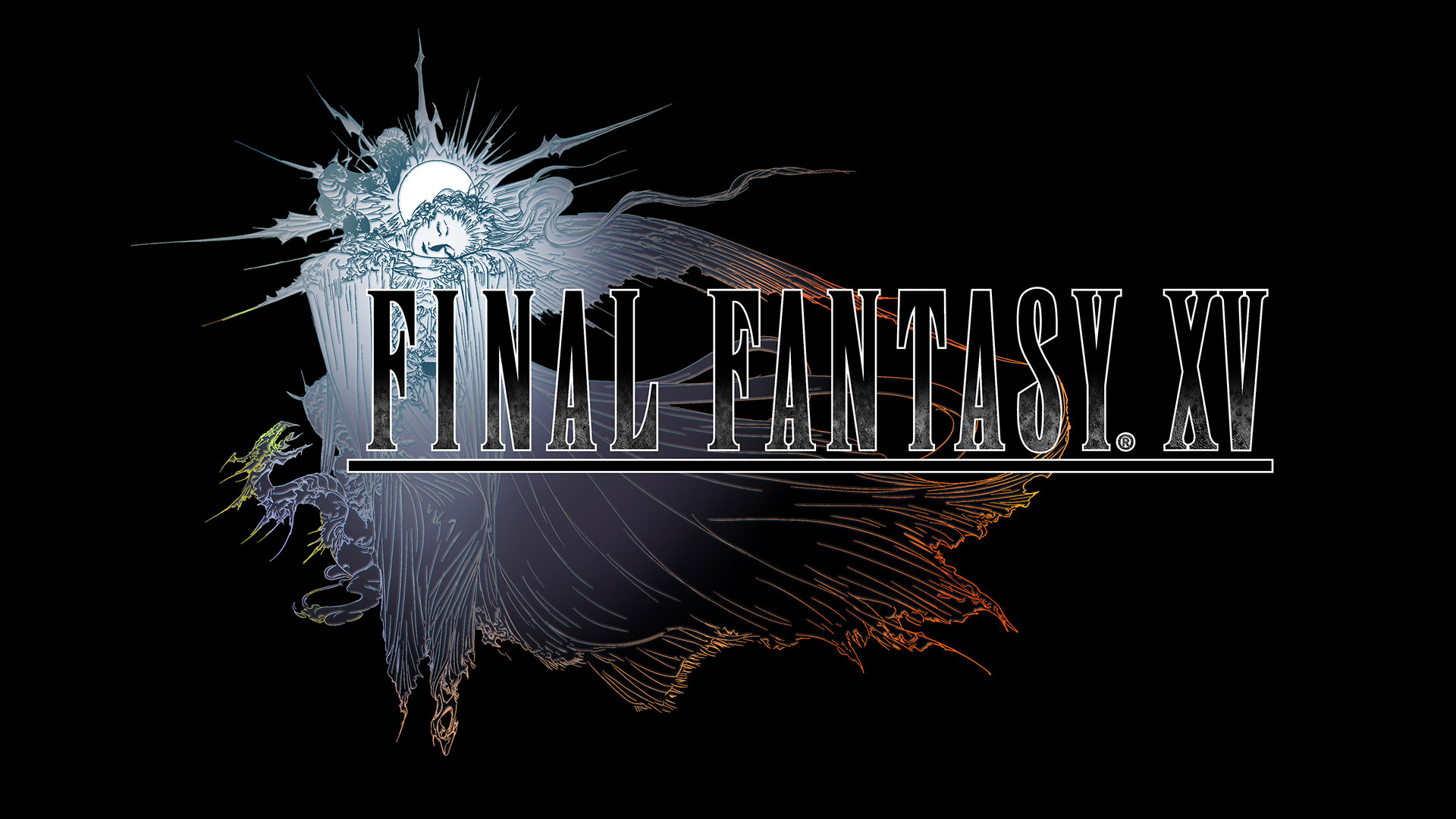 Square Enix have an okay lineup this year, their biggest game being the New Final Fantasy game. However, as you can see below, their list comprises entirely of JRPGs. Personally I’m not a fan of these types of games but check out the list to see whats coming: 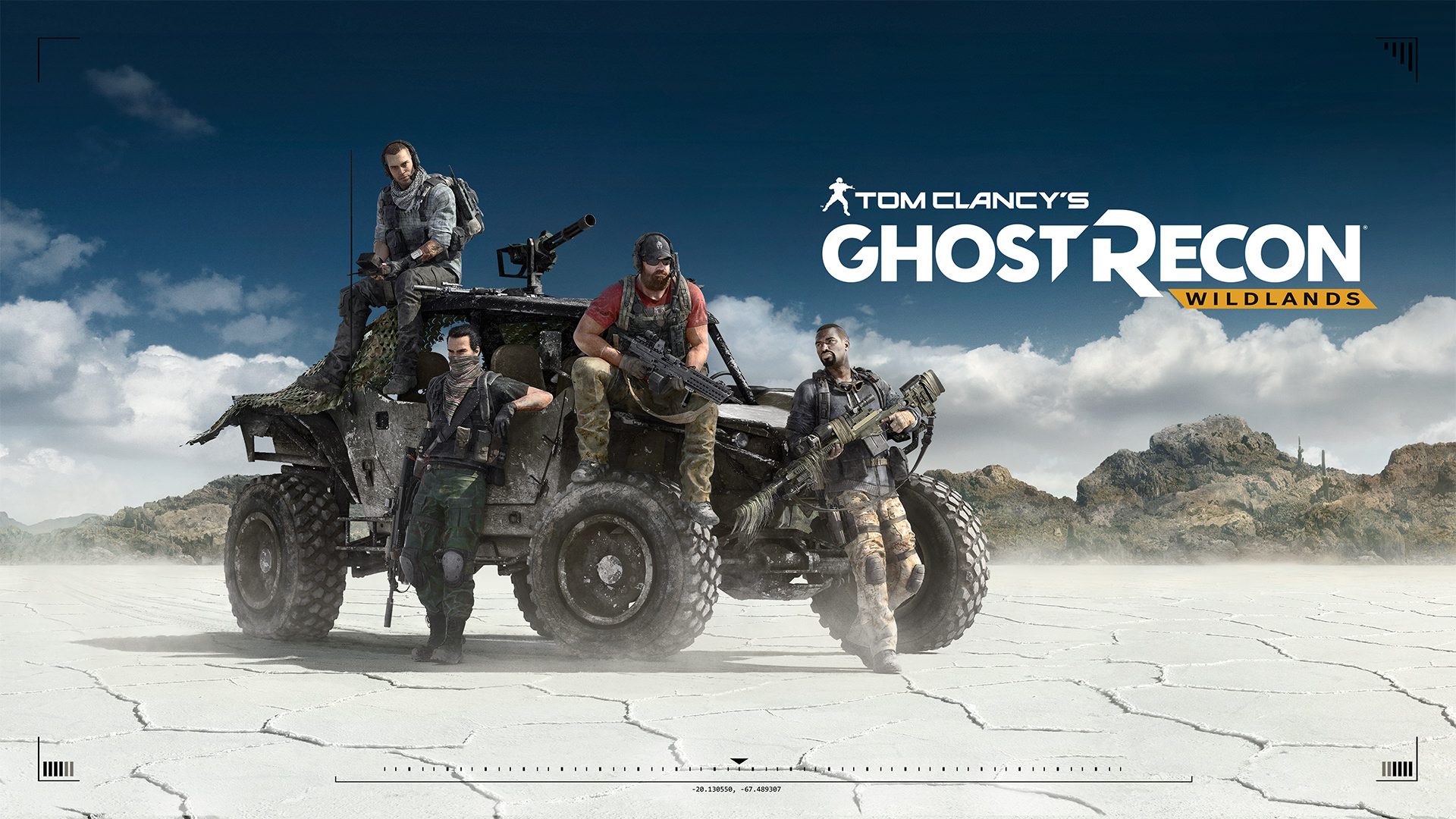 Nope, no Assassin’s Creed game this year folks, however there will be a movie! Steep looks pretty cool, there’s South Park for those comedy lovers and a bunch more too:

Activision is getting a bit of heat this year with the announcement of the new COD game, many of their hardcore players feel that the game is veering away from what it was by its new setting in space. Their best received announcement was Crash Bandicoot, anyone who played Crash on the PS1 felt a pang of nostalgia at this game. Here’s what else they are bringing: