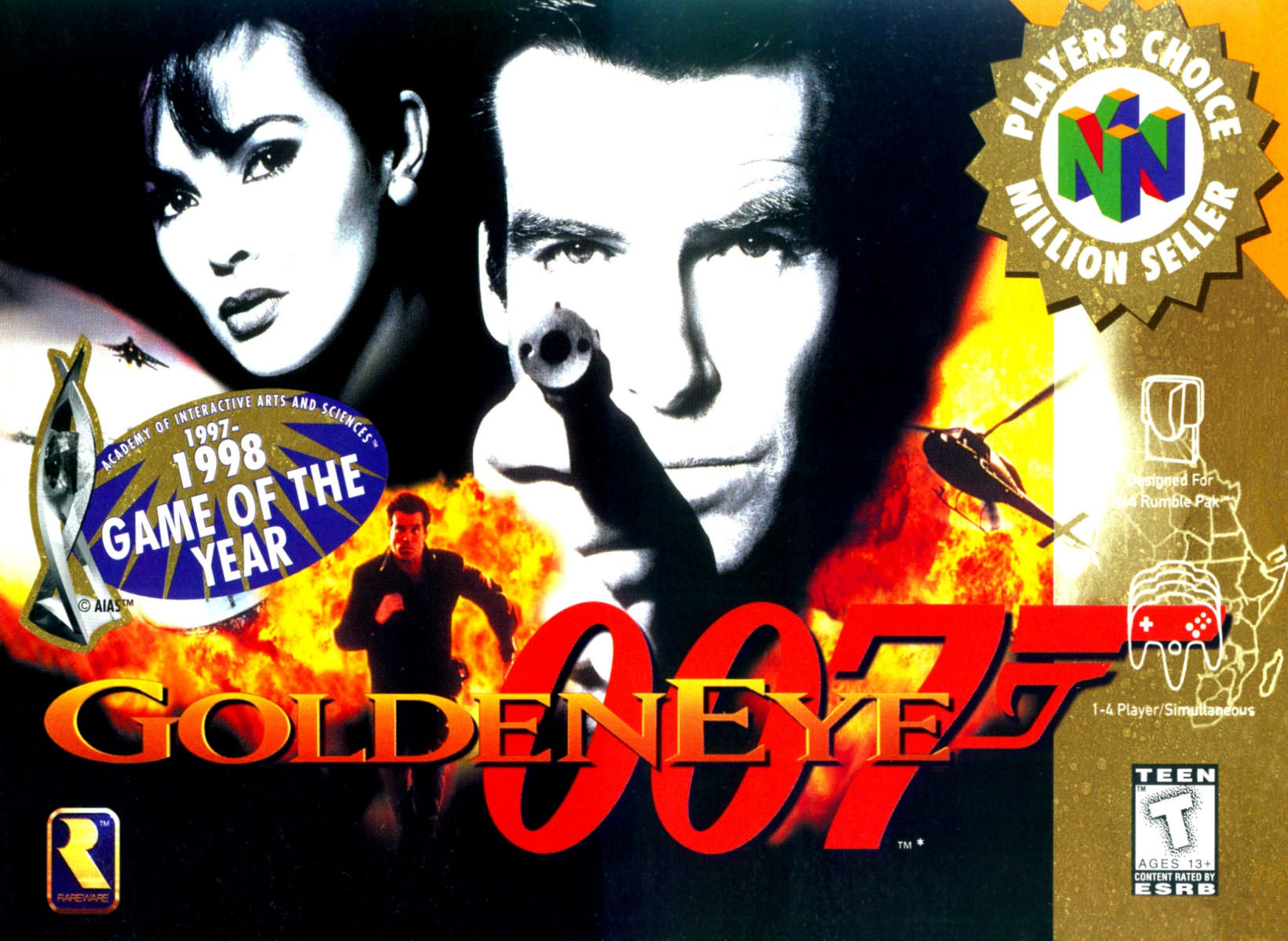 Footage has been released showcasing what the remaster of N64 classic Goldeneye 007 would’ve looked like on Xbox Live Arcade.

Back in 2008, Rare games worked on the remaster but unfortunately because of Copyright issues with Nintendo, saw the game shelved.

luckily for us, footage has been leaked thanks to Rare Thief. Check it out below.

Some of the improvements include an increased frame rate of 60fps. Players would also have been able to switch between the original graphics and the remastered at the touch of a button.

Three new levels were also included in the remastered edition. They were Frigate, Dam and depot. While this edition was never released, those who played on Nintendo Wii got a complete remake  in 2010. Xbox 360 and Ps3 players picked up the HD remake a year later.

It’s a pity that games  the fans clearly want to see get bogged down by copyright issues, and then end up not being released. (Star Wars 1313 comes to mind)