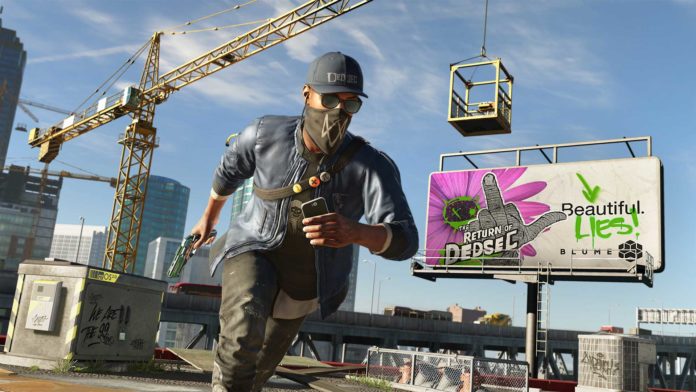 Ubisoft has released a substantial free content update for Watch Dogs 2 to prepare for the upcoming Human Conditions DLC. The update includes a number of free additions including new clothing, locations, emotes, and even some extra content in the final mission of the game. You can view the list of new additions below.

Ubisoft also released a list of things that have been tweaked or fixed in regards to glitches and other technical issues in the game. The list spans from multiplayer to general gameplay fixes. You can view the list below.

We realized the leaderboard interface and user experience was not optimal, and some players were confused about how it works. For example, some people wonder why their rankings are reset – it’s because there’s a new Season every 3 weeks with new rewards to win. You can read this blog post explaining the leaderboard system in detail, but here’s what we’ve done to improve the overall experience:

Watch Dogs 2 is out now on Xbox One, PlayStation 4, and PC.