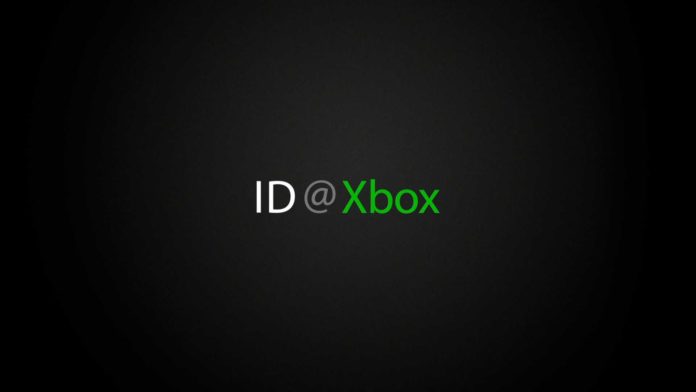 While a lot of Xbox One gamers are concerned about the state of the console’s AAA exclusives, things are looking pretty good for the indie department. Chris Charla, the head of the [email protected] games division sent out a tweet saying that there are currently over 1,000 games currently in development in the [email protected] program. Plus, with GDC 2017 starting next Monday, the company plans to show off some new ones at the show.

There are more than 1,000 games in development from @ID_Xbox developers. Pretty amazing! Excited to show off some new ones at GDC!

Personally, I’m hoping to see more from Ashen, Tacoma, and Cuphead and maybe (just maybe) we can finally get a release window for Below. It’s worth noting that just because 1,000 games are being developed as part of the [email protected] program, that does not mean that they are all exclusive. So just keep that in mind.

GDC 2017 start on Monday, February 27th and runs through Friday, March 3rd, so expect some more news to come out of the show next week.