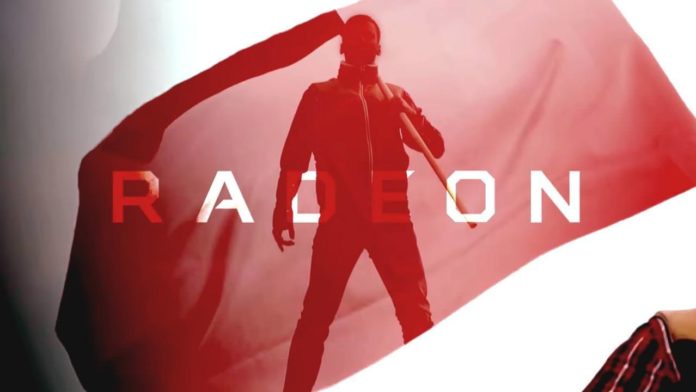 The next series of AMD Radeon video cards; the RX 500 series will be released on the 18th of April according to numerous gaming outlets.

Sites including videocardz.com have reported the release date and even leaked the specs of each of the new video cards being launched.

According to a wccftech report, these are the expected specs for all 4 new video cards:

For a comprehensive rundown of all the nitty gritty details, check out wccftech.com.

The recently revealed specs for Microsoft’s Project Scorpio, measure up well to the RX 500 series. While the 4 video cards have higher clock speeds than the Scorpio’s 1172 MHz, the console comes out on top with a higher bandwidth of 326 GB/s as well as at least 4 GB/s more.

AMD have yet to confirm or deny if this release date is correct.