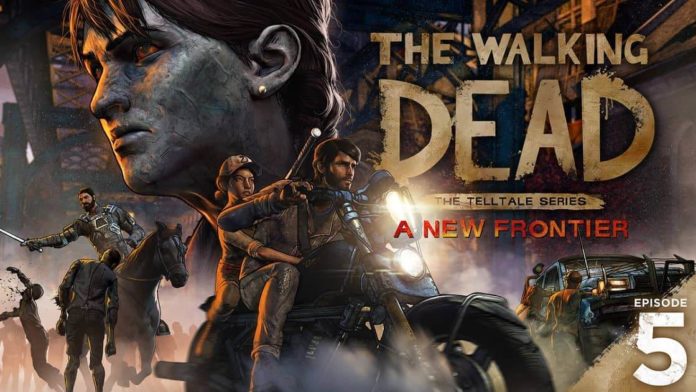 The fifth and final episode of The Walking Dead: The Telltale Series – A New Frontier has been given its release date.

Telltale officially announced it will launch on the 30th of May for PS4, Xbox One, PC, Android and IOS. 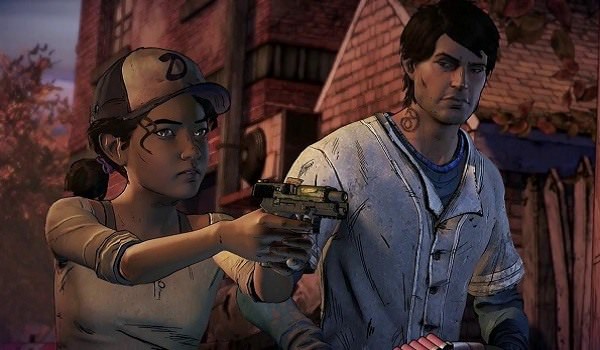 Because of the decisions you have made in the previous 4 episodes, they believe From the Gallows “will be Telltale’s most tailored episode to date.”

“As you know, Richmond teeters on the brink of collapse, and the lives of its citizens and all those closest to Javier hang in the balance,” Scott Butterworth said. “The decisions you’ve made and bonds you’ve nurtured will determine which characters now trust Javi to safeguard all they hold dear as this crisis pushes every relationship past its breaking point.

Tell Tale also confirmed that they will be releasing gameplay footage in the next week as well as a video featuring insights from a few of the project’s creative leads.

Don’t forget to check out Daire’s review of Episode 1 of A New frontier. Check it out here.