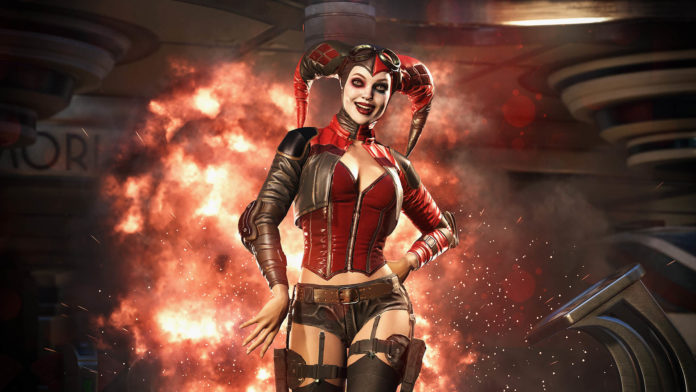 Warner Bros Injustice 2 has punched and kicked its way to the top of the UK sales charts in its first week. Not since Mortal Kombat X released back in 2015 has a fighting game made the top spot.

A bit of history was made as PSVR title, Farpoint debuted in 2nd place – which is the highest any PSVR title has come. I’m sure any worries Sony may have had regarding the popularity of VR were put to bed when they saw the list.

Another new title to feature in the top 5 is Nintendo’s Fire Emblem Echoes: Shadows of Valentia at 5 in the chart. The final new release in the top 10 is the Sci-fi role-player The Surge which came in at 10th on the list.