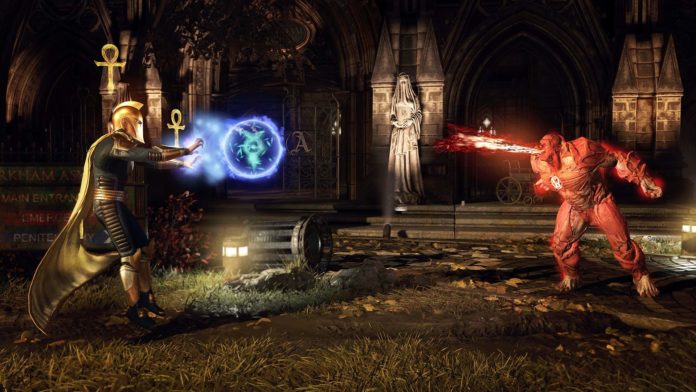 For the second week in a row, Warner Bros’ Injustice 2 has topped the sales charts over in the UK.

It beat a surprise returner to the top 10; namely, Overwatch which is in 2nd spot. This jump from 18th last week to 2nd this week could have something to do with Overwatch being free to play from May 26th – 29th for their 1 year anniversary.

FIFA 17 rises 3 places from last week to 4th beating Bethesda’s Prey which comes in 5th place. Even though Prey launched just a couple of weeks ago it has already received a price cut in certain stores.

The other games that make up the top10 are Tom Clancy’s Ghost Recon Wildlands, Dishonoured 2 and Ultra Street Fighter II.