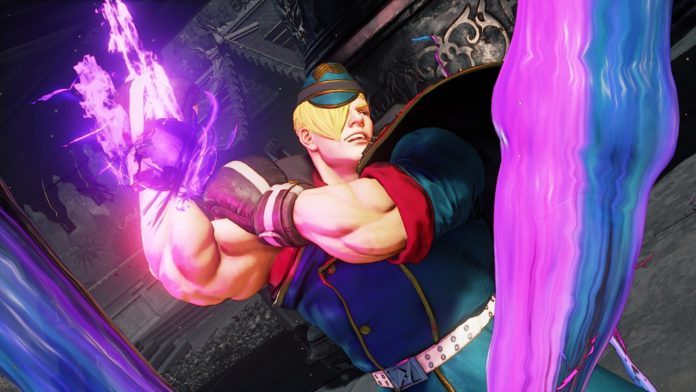 After 24 scheduled hours of server maintenance, Ed was supposed to join the Street Fighter V roster at 9pm Pacific Time on May 31 (5am of June 1 IE). However, due to server maintenance “taking longer than we expected” for reasons undisclosed, the servers weren’t back up until 2:30am of June 1 Pacific Time (10:30am IE), and with them, Ed and the free 50,000 fight money bonus that was promised to each player.

Ed is the third Season 2 DLC character to be added to the Street Fighter V roster, and the sixth character original to Street Fighter V. He’s an apprentice of Balrog’s who was originally supposed to be a backup body for M. Bison until Seth kidnapped him and sent him to the S.I.N. laboratory. It was there that he learned of his capacity to use some of M. Bison’s psycho powers and escaped with Balrog.