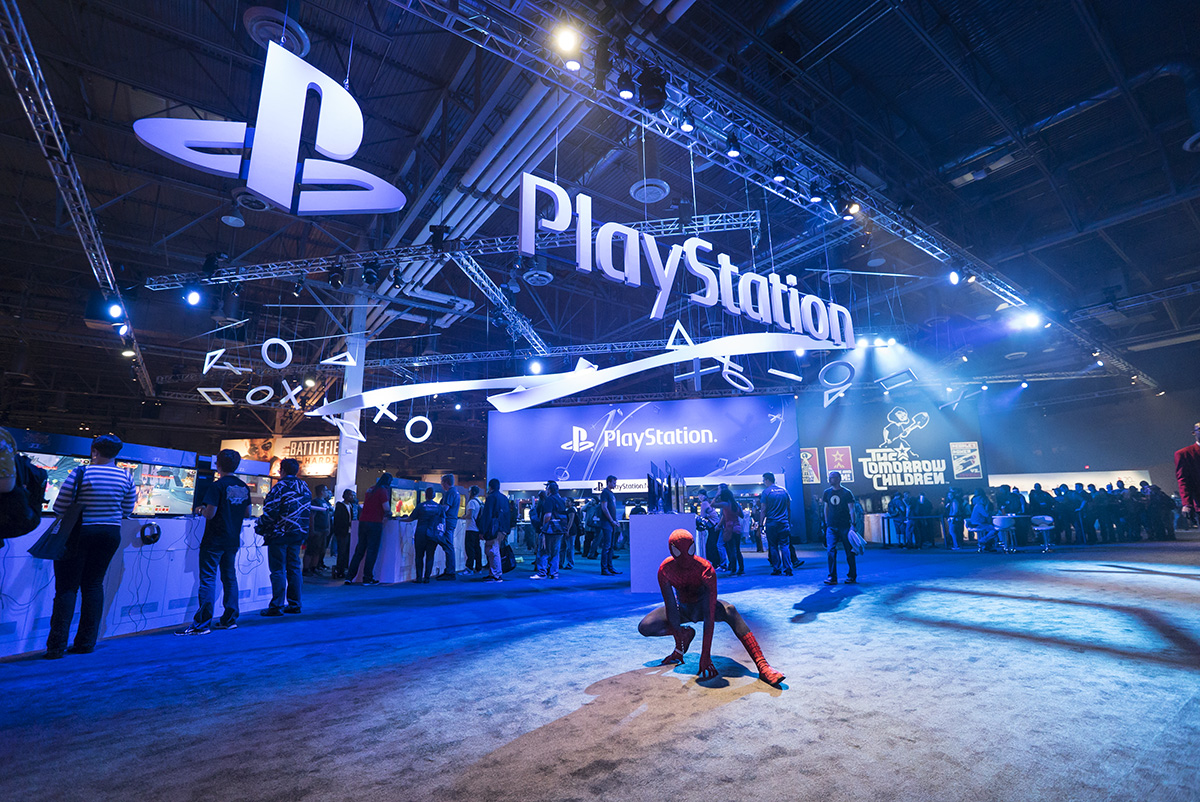 After Microsoft’s surprisingly full effort last night, all eyes turn to the current console leader. Xbox One X stole the headlines as expected but Microsoft had a lot of software up their sleeve. Having showed 42 games, 22 of which were exclusives, MS back hit hard at the ‘no games’ accusations.

And so, it’s Sony’s turn. After a strong showing in PSVR hardware & software sales and selling PlayStation4s at a rate of between 2 and 3 to 1 over Xbox One, Sony probably don’t need to impress us as much as Phil Spencer does every time he speaks.

The E3 show continues so have a quick look at our schedule to catch the very latest E3 news and updates.

What to Expect at Sony’s Press Conference

Sony were tight-lipped on their E3 content – we know practically nothing aside from a few titles being shown. God of War and Spiderman are the only two confirmed items on Sony’s itinerary. However, if trusted video games news outlets like WSJ (sarcasm intended) are tossing around rumours of ‘new PlayStation hardware’, then it MUST be true.

It sounds a bit silly to myself… I suppose Sony need new hardware (sarcasm intended) as they are only winning the race by a country mile and their PSVR is driving new customers to their brand in droves. Now is clearly the time to split your base and anger PS4 Pro early-adopters.

Sony will probably show some 2018-2020 software as MS did to get the imaginations going across the globe. The likes of Detroit: Become Human, Uncharted: Lost Legacy and Days Gone are going to draw eyes and attention should they get mentioned tonight.

Hideo Kojima’s Death Stranding, however, will definitely not be on show at Sony’s presser or anywhere at E3.

Unfortunately, we won't be releasing new info on Death Stranding at this year's E3, as we focus in development to bring you the best. pic.twitter.com/0F5oWNPAVQ

That’a not much to go on, I know. But rest assured that this page will be a hot mess in a few brief hours.