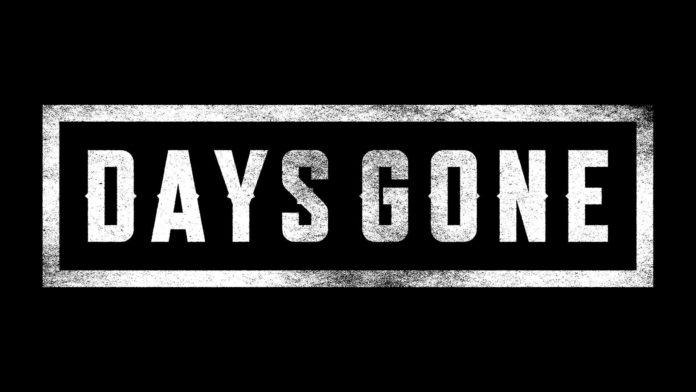 So we were right when we reported that Days gone would at E3 in a prominent way. PS4 exclusive, Days Gone, was one of the first games shown off at the Sony Press Conference.

This new demo highlighted the stealth aspects of Days Gone as well as exploring enemy encampments, as he tries to find his missing friend. When Deacon found the right camp he placed explosives on a border wall which unleashed a horde of ‘freakers’ on your enemies. When you kill the guy holding your friend hostage, you are then confronted what appears to be a giant bear and the screen cuts to black.

In case you didn’t know Days gone is an open-world action game set in the Pacific Northwest of the US. You play as Deacon St. John, a bounty hunter who survives in the wilderness outside of human encampments.

He uses skills that he picked up before the world ended in the Mongrels MC. An outlawed motorcycle gang where “violence and mayhem were part of riding the open road.”

No release date has been given but I’d guess that mid-late 2018 would be the target.