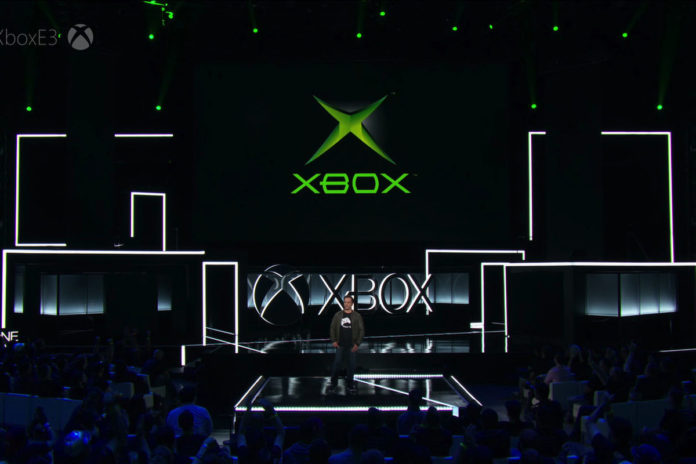 In total, there were 1045 games released for the Original Xbox and the sad reality is we will probably see less than 10% of them make it to the Xbox One. There are quite a few reasons for this. First and foremost, many of the companies that made those games are no longer around, so getting the rights to redistribute those games will be tough. Secondly, every game that is added to the Backwards compatibility list needs to be adjusted to work with Microsofts emulator. Out of the developer studios that are still around, many won’t want the hassle of this. Nearly all of the Original Xbox games were never designed for our modern screens. This means that textures will need to be re-rendered on top of all the code adjustments.

Essentially, the first titles to appear will be first-party titles from Microsoft Studios such as Crimson Skies. Anything published by third-party companies will be hit or miss. While I would love to see some of my old favourites on the Xbox One, (I’m looking at you Amped: Freestyle Snowboarding and Midtown Madness 3), I doubt we will see many games make the transition. Let me know what games you miss from the Original Xbox in the comments below!

Did MS mention this interesting little fact at E3??
Also, how many Xbox Zero (it’s the real name) games were available on Xbox 360?
Were these not polished up enough to not look like s**te on the 360?

They hinted it to Gamespot in an interview afterwards. Some of the games worked on the 360 but not great and there were few that worked at all.