NewsPaperGaming News, Reviews and Previews
More
Home News Shadow of the Colossus on PS4 confirmed as a Remake, not Remaster 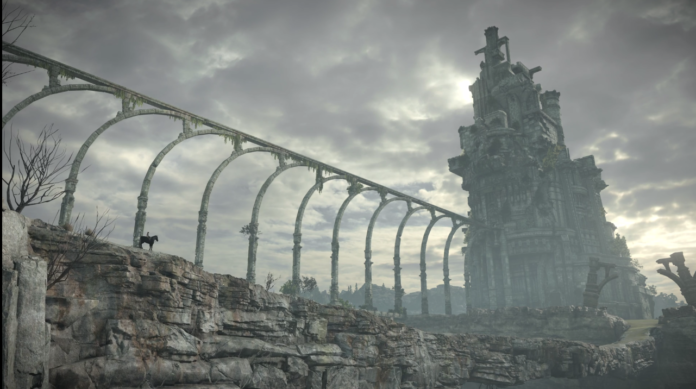 It has been confirmed that the recent showing of Shadow of the Colossus on PS4 will, in fact, be a complete remake and not a remaster, according to Sony Worldwide Studios President, Shuhei Yoshida.

Speaking to Japanese website Famitsu (translated by Siliconcera) when asked if it was indeed a remake, Yoshida said “It is a remake. The game content is the same as the original version, but all the assets are being remade. I figured we could use such tech to make if we’re going to make Shadow of the Colossus in the PS4 era.”

He was then asked if any content would be different from the original PS2 version, Yoshida said, “It’s the same, but player preferences for controls and such change over time, so we’re working on implementing a more modernised way to play. And of course you can play with a feel of the original version, but what we’re doing is showing how great the original work is, using today’s technology.”

Bluepoint Games are the development team behind the remake. They’ve previously worked on the HD edition of Shadow of the Colossus which released on PS3. They also worked on the remastered version of the first 3 Uncharted games, The Nathan Drake Collection.

Yoshida also confirmed that the original creator of Shadow of Colossus, Fumito Uedo, “was not involved that much” with this project.