NewsPaperGaming News, Reviews and Previews
More
Home News Forza 7s 4K assets set to make it one of the largest... 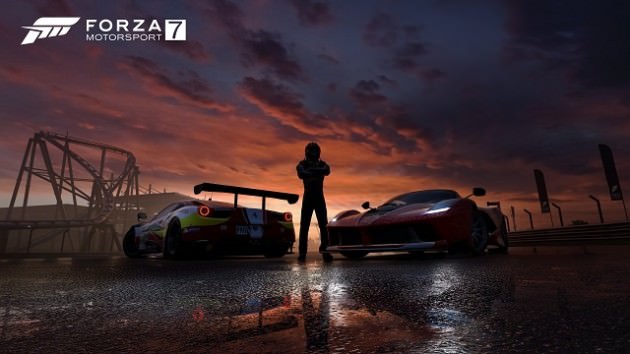 Forza 7 on the Xbox One X is set to be a  whopping 100GB download, it has been confirmed. This 4K download will not be available for the Xbox One and Xbox One S.

The One S and the original Xbox one will download the standard 1080p version. It will be upscaled to 4k on the One S.

Speaking to Stevivor Microsoft said “With the launch of Xbox One X, when it comes to game content our intention is to download the correct assets to the correct console,”

“As part our developer readiness for Xbox One X, we have made available a feature which will give them significant flexibility when it comes to what gets installed on a user’s console,” the Microsoft representative continued.

“In addition to 4K specific assets, developers have options when it comes to language specific assets as well, which depending on the title, can drastically reduce the install footprint. This ability to intelligently install the best assets for each console and language are available on all Xbox One devices, and it will be up to the developer of the game to determine the specific implementation.”

The game engine developer for Forza 7 said it will achieve the “same results as a multi-thousand dollar PC”. Of course, it’s easier to get a racing game to native 4K, especially when it’s exclusive to the console. I don’t expect the new Halo or third-party games to reach native 4K one the One X.

If other 4K compatible games get close to the 100GB file size then perhaps the standard hard drive size of 1TB on the Xbox One X won’t be big enough.