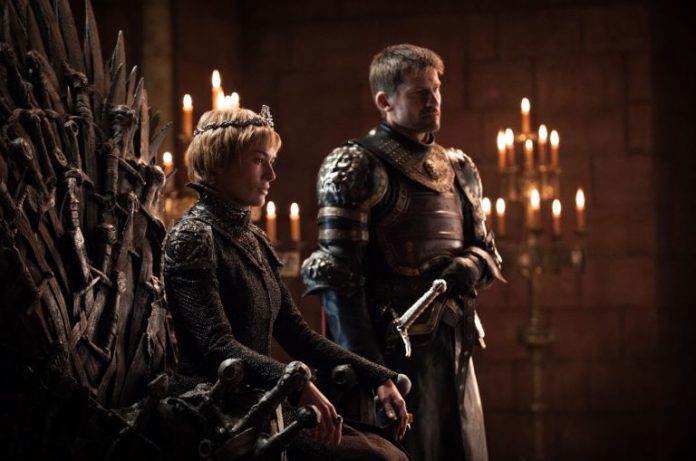 With season 7 of Game of Thrones set to launch on July 16th, and with fans eager to find out what will happen to their favourite characters, Show creators D.B. Weiss and David Benioff have fulfilled those fans wishes by telling us some brand new info.

Speaking to US website, Entertainment Weekly, Weiss said that they are “excited to see first time meetings and reunions that fans have been waiting for for a long time and when you put it on paper you just want to do justice to the work that these guys have done building these characters over so many years.”

“Everyone steps up their game every season. I know you probably get sick of hearing us say that. We say it every year. But it’s kind of astounding to us. We were looking at a battle scene and we set more stuntmen on fire in one of these shots than have ever been simultaneously set on fire … But every department constantly improves, from the effects to the acting. [Maisie Williams and Sophie Turner] have been great from the beginning and how they’ve grown as actors — I mean everybody in the cast has, but in them, it’s especially pronounced since they started as kids. Now we’re coming into the final season and it’s very gratifying. We’ve managed to keep everybody on the same path moving the same direction for so long.” Benioff said.

Originally it was thought that the penultimate season would build up to a huge climax of season 8 but Benioff doesn’t necessarily agree.

“When we thought about this penultimate season we thought it would ramp into the final season with less action and more conversations. And I think we told [executive producer Bernie Caulfield] that and then we started planning the actual season and started realizing all the conflicts that were about to occur.”

You can read the interview in its entirety here.

Game of Thrones Season 7 premieres on Sunday, the 16th of July. You can also watch the trailer for the 7th season right here.