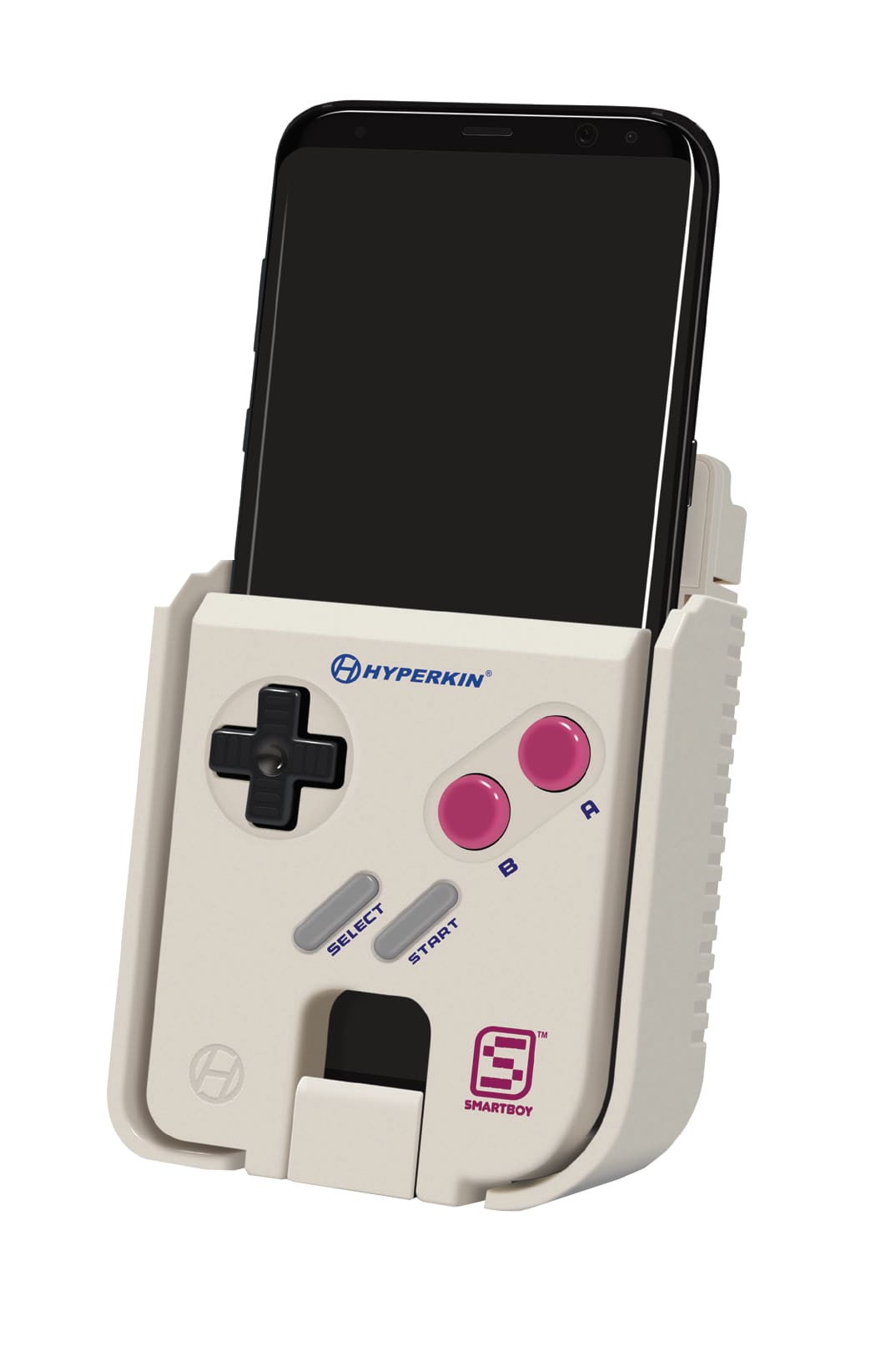 SmartBoy is One Smart Boy (Soz)

PQube and Hyperkin have launched their SmartBoy smartphone Game Boy adaptor in Europe. SmartBoy can play Game Boy and Game Boy Color cartridges from PAL or NTSC regions. With a USB Type-C, physical controls and snug cradle your phone can do a fantastic impression of a Game Boy or GBC. The adaptor doesn’t require batteries and upscales the display to fit your screen.

The device is designed for Samsung phones with screen-sizes of between 5.2″ and 6″. As always, you should always check if your model it compatible before pulling the trigger.

“From an April Fool’s Joke, to a successful dev kit, and now an officially licensed device, that little guy has come a long way” 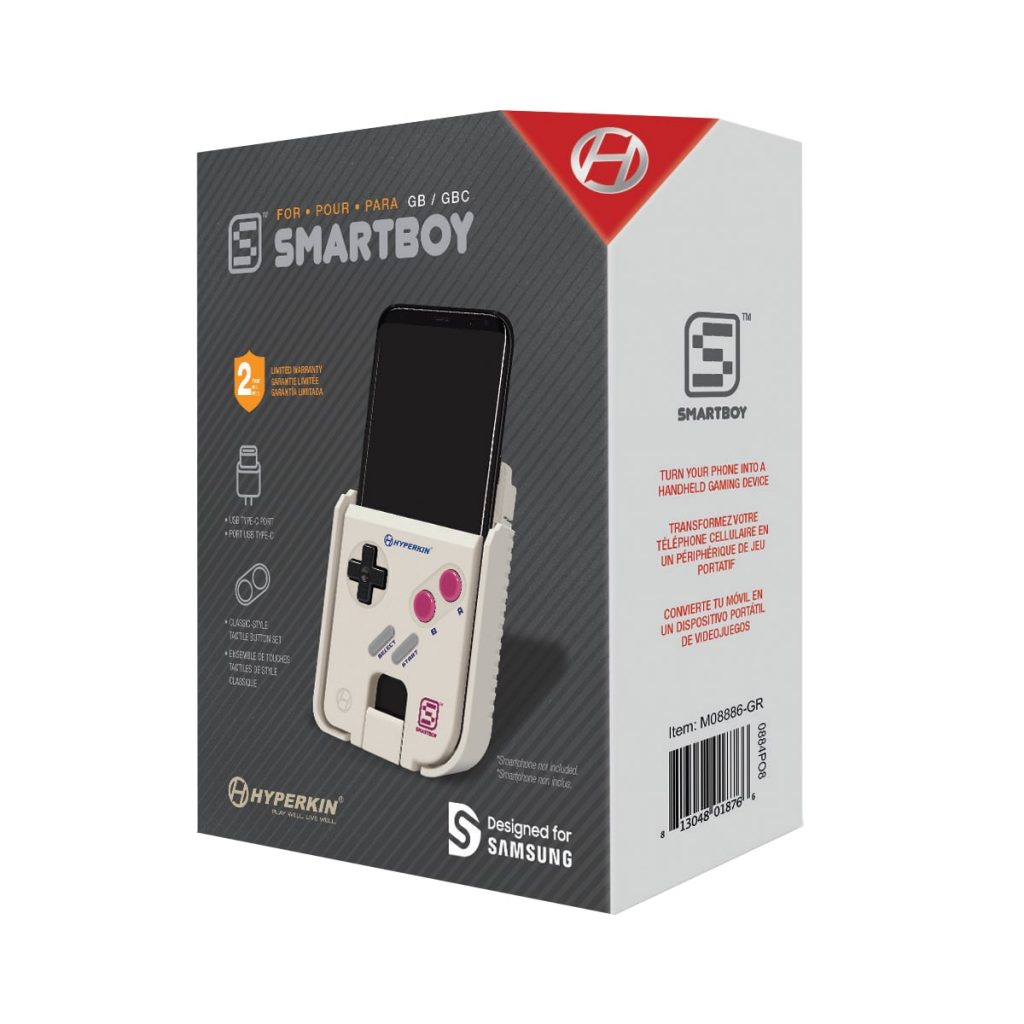 We don’t yet know if other manufacturers will become available but we will update when we do. The SmartBoy was developed in association with Samsung Mobile Accessory Partnership Program and is an official accessory. Samsung are already one of mobile gaming’s most game-friendly manufacturers with their Gear VR and VR controller fostering a small but growing scene.

At €68.15 (£59.99), SmartBoy looks a keen deal. The Game Boys have an impressive library of over 1,600 games, some of which are classics. WarioLand, King James Bible, TLoZ: Link’s Awakening and arguably the best Pokémon games to name but a few.

The SmartBoy by Hyperkin is available here with free shipping, as always from funstockretro.co.uk with orders over £50.