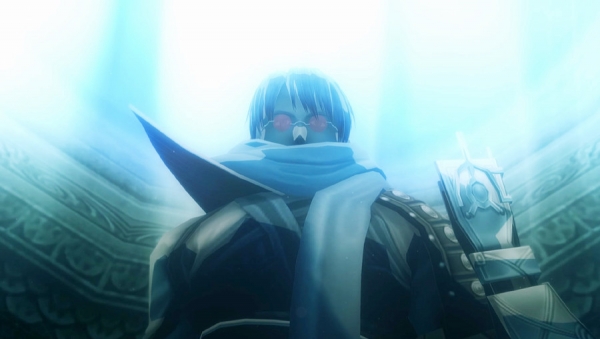 At their panel at Anime Expo yesterday, Bandai Namco is noted to have said that the upcoming HD collection of the .hack//G.U. trilogy, .hack//G.U. Last Recode, would be a digital-only release. Destructoid confirmed this earlier today. Also corroborating this is Gamestop, who seemed to have leaked the release date and price of Last Recode in the States. Whether or not they did this on purpose or with or without Bandai Namco’s permission is unclear. It’s an odd decision, however, seeing as how yesterday at their panel would’ve been a prime time for Bandai Namco to release Last Recode’s English release date if they wanted to make it known. 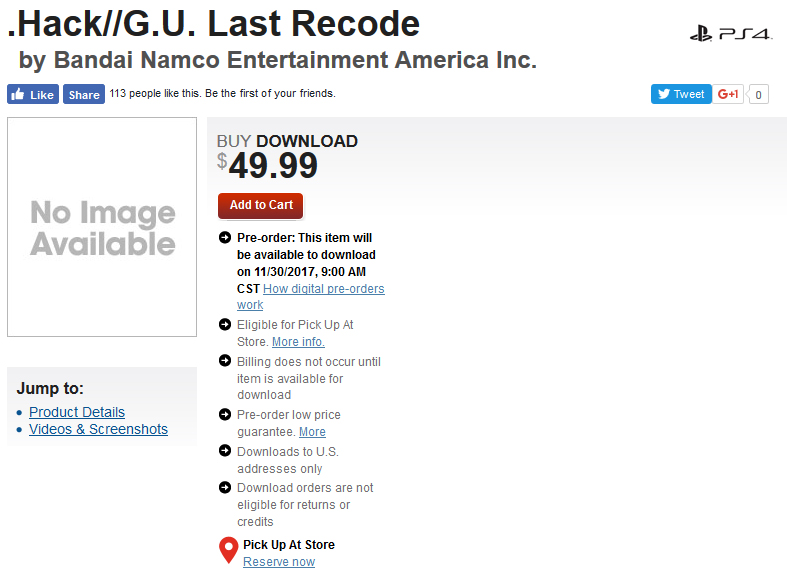 The site has it listed as coming out on November 30 for $50. Most notably, there’s only mention of downloading the game digitally, all but confirming that Last Recode will be a digital-only release when it’s out. Luckily, Limited Run games has confirmed on their twitter that they have an interest (and realistic means) in producing a physical version of Last Recode when it’s out.