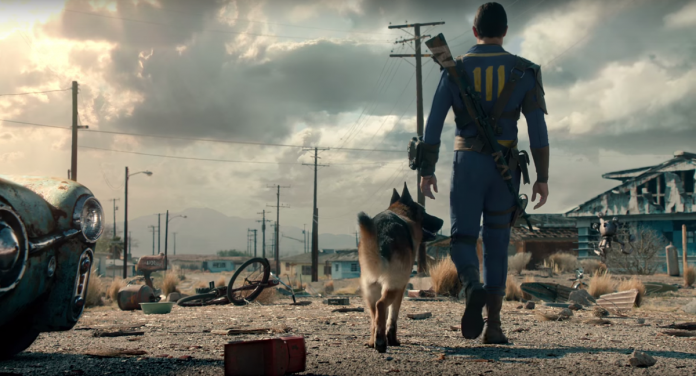 The parent company of Bethesda,Zenimax, is being taken to court after they used a song by Dion DiMucci in a commercial for Fallout 4.

The singer, who’s hits include Runaround Sue and The Wanderer claims that his permission to use the song in the commercial was never sought and that he finds the Ad in question “Morally Repugnant”

While DiMucci signed a general agreement with Universal for his song to be used, he claims the track couldn’t be used without them first checking with DiMucci.

In filings brought to a Californian court, DiMucci claims to have lost fees which he had the right to charge Bethesda for the use of his song.

As a direct and proximate of Defendant’s actions, Plaintiff has been damaged. In addition to the loss of the fee which Plaintiff had the right to charge for the use of his performance in commercial advertisements, he lost his right to refuse consent.

Defendant’s Commercials were objectionable because they featured repeated homicides in a dark, dystopian landscape, where violence is glorified as sport. The killings and physical violence were not to protect innocent life, but instead were repugnant and morally indefensible images designed to appeal to young consumers.

In The Wanderer, Dion gives life to the story of a sad young man who wanders from town to town, not having found himself or the capacity for an enduring relationship. The song describes isolation during coming of age.

Without Plaintiff’s consent, Defendants dubbed The Wanderer into commercials in which the protagonist, a wanderer, roams from one location to the next, armed and hunting for victims to slaughter. Defendant’s Commercials have no redeeming value, they simply entice young people to buy a videogame by glorifying homicide, making the infliction of harm appear appealing, if not also satisfying.

DiMucci is seeking $1Million in damages along with covering his legal costs. This isn’t the first time a game developer has had legal troubles with a client.

Just a few months back, Diego Maradona threatened to bring Konami to court over the use of his image right without his permission. The case was eventually settled out-of-court.