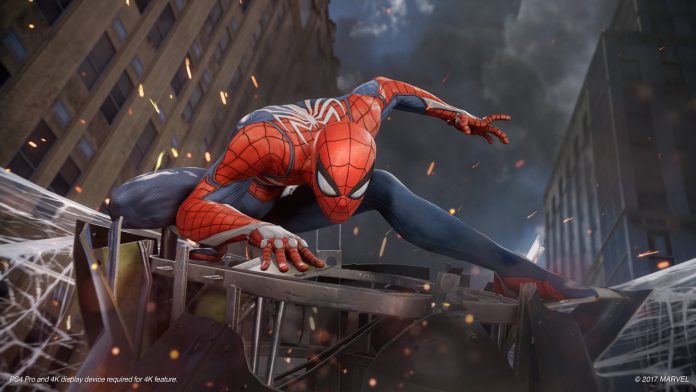 The developer was asked the question on Twitter, although the tweet asked how much bigger New York would be than The Witcher 3 map.

That’s not a comparison we can really make. It’s several times larger than Sunset City was tho

It’s unlikely that Spiderman will have a larger map than The Witcher 3. But with Spider-man able to swing from building to building, you’d hope that the map won’t be too small and that it’ll take longer than a couple of minutes to get from one side to the other.