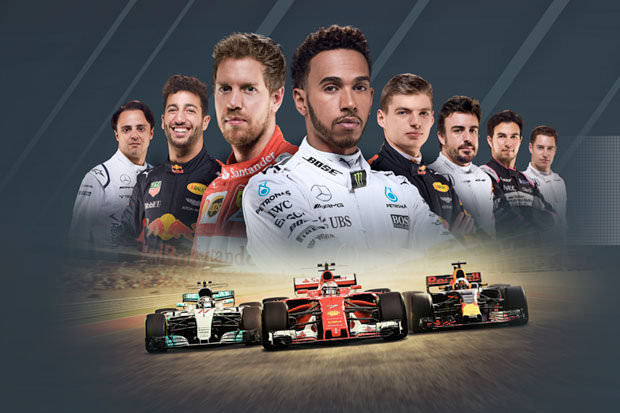 Codemasters has revealed the latest classic car that will feature in their highly anticipated game F1 2017. It will be the 2006 Renault R26 which was driven by Fernando Alonso and Giancarlo Fisichella.

The R26 won more races than any car that year and guided Alonso to his second consecutive World Championship.