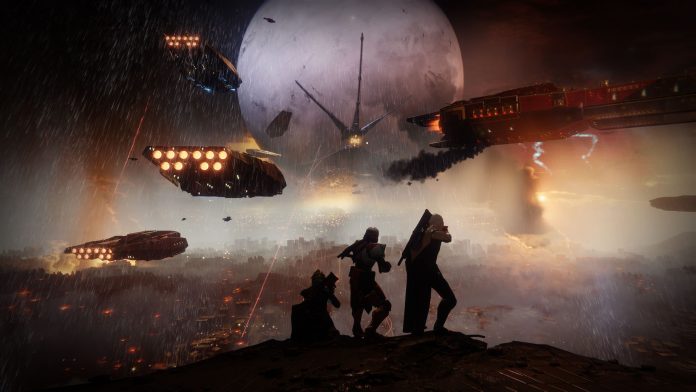 It looks like Destiny 2 will achieve a resolution akin to native 4K on the PS4 Pro thanks in no small part to a technique called checkerboard rendering.

That’s according to the guys over at Digital Foundry, who tested the recent Beta and found that the 2160p resolution has checkerboarding written all over it. Destiny 2 will employ Dynamic Resolution which ranges from 3072p to 3840p. Dynamic resolution means that when the action gets intense on-screen, the resolution will lower slightly so the game can maintain a certain level of performance.

It’s still a massive jump in quality over the base PS4, which sticks to a native resolution of 1080p. Both consoles maintain a locked 30fps which is disappointing given the Pro’s increased horsepower. 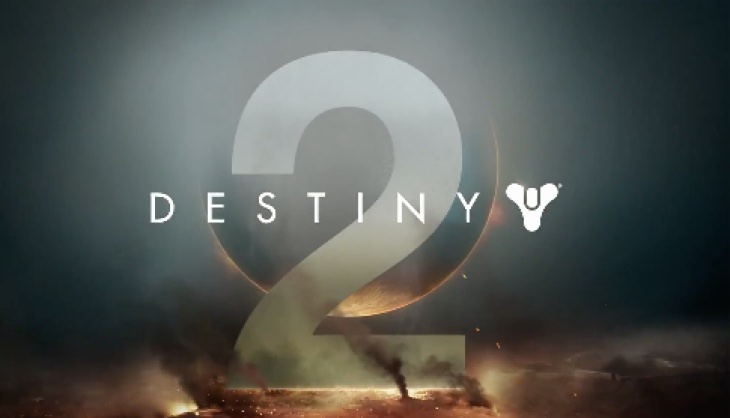 “The leap from PS4 to Pro is significant – but there are noticeable limitations. Destiny 2 uses lower resolution buffers for alpha, volumetrics, and depth of field.”

“Performance-wise, Destiny 2 does indeed target 30 frames per second and by and large, the experience is consistent – smooth and stable through the majority of the experience, no matter how intense the combat becomes. Frame-pacing errors crop up now and then on Pro, and we did notice a section of gameplay where this issue is much more noticeable on the base PS4. It’s hardly noticeable here, but it would be nice to see it addressed in the final release.”

For the full report on Destiny 2, head over to Eurogamer for all the juicy details. Destiny 2 releases on PS4, Xbox One and PC on September 6th, 2017.

Mixed news really. I would prefer 60fps over 4K but at least it’s gonna look better on Pro.

I’d say we’re a couple of generations away from seeing 4k 60fps AAA games on console. The One X will probably use checkerboard rendering as well