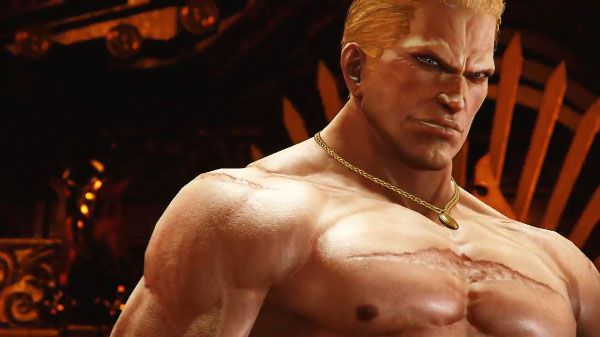 The latest guest character for Tekken 7 has been revealed. It is Geese Howard from Fatal Frame, he will be heading to Tekken 7 in the next DLC installment coming this winter.

This is the second guest character to feature in the game after Street Fighter’s Akum was previously added.