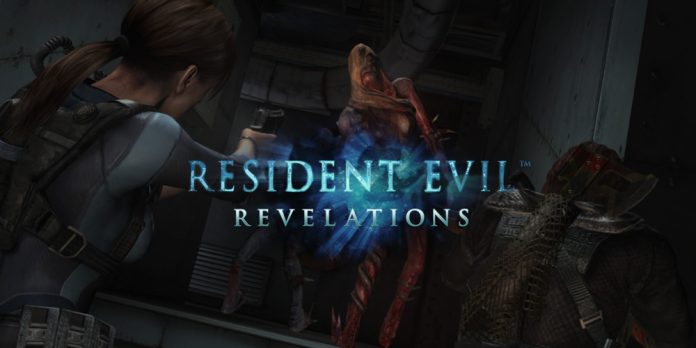 The Resident Evil Revelations 1 and 2 are coming to the Nintendo Switch, Capcom has announced.

The official Twitter account of Resident Evil games has also confirmed that Revelations will release on PS4 and Xbox One on August 29th. The Switch version doesn’t have a specific release date but they do say sometime in late 2017.

Originally released back in 2012 on the Nintendo 3DS, Revelations features Jill Valentine and Chris Redfield as they investigate the reportedly abandoned “Queen Zenobia” cruise ship.

This new version of Resident Evil takes advantage of the extra power of the current console generation. It features 1920×1080 Full HD resolution, an improved framerate, more dense environments with more detail and “refined creature movement”. All DLC previously released for the game will be available through unlockable rewards in-game.

Capcom has also confirmed that they are bringing back a fan favourite mode, namely Raid Mode. You and a friend can take on hordes of enemies online in Raid mode, which “The Ghost Ship: Chaos” which Capcom describes as “a fresh take on the popular stage with more powerful weapons and ways for players to upgrade their arsenal, and remixed enemy placements for an added challenge.”

The Nintendo Switch games line up just seems to be going from strength to strength these last 6 months or so. With Super Mario Odyssey also being released in late 2017, I think it’s fair to say that the Christmas period will be quite fruitful for Nintendo as a whole.

Are you excited that Nintendo will be getting these ports to their console? let us know in the comments.