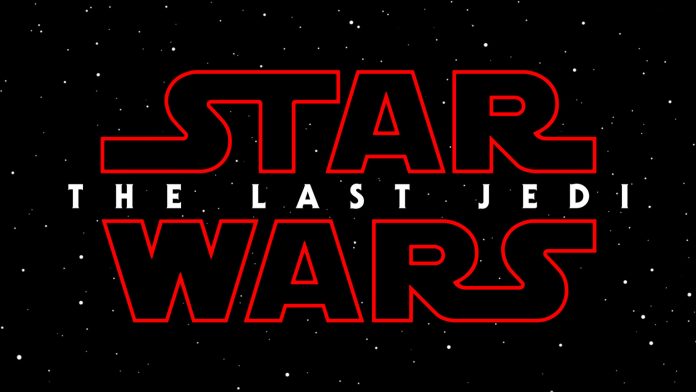 In case you haven’t been following the news, it seems that the US and North Korea are on the verge of Nuclear War. So, if you were going to be vaporized into a pile of radioactive dust, what would you want to see before that happened? 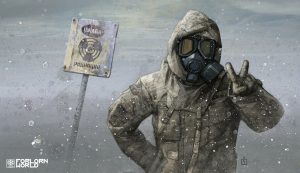 A lot of people would say the new Star Wars movie. So, some kind individuals; like actor Kumail Nanjiani, went on twitter to ask Director Rian Johnson if he could release The Last Jedi before Trump unleashes “fire and fury” on North Korea and we all die in the Nuclear Winter.

Finger hovering over the “publish to vimeo” button