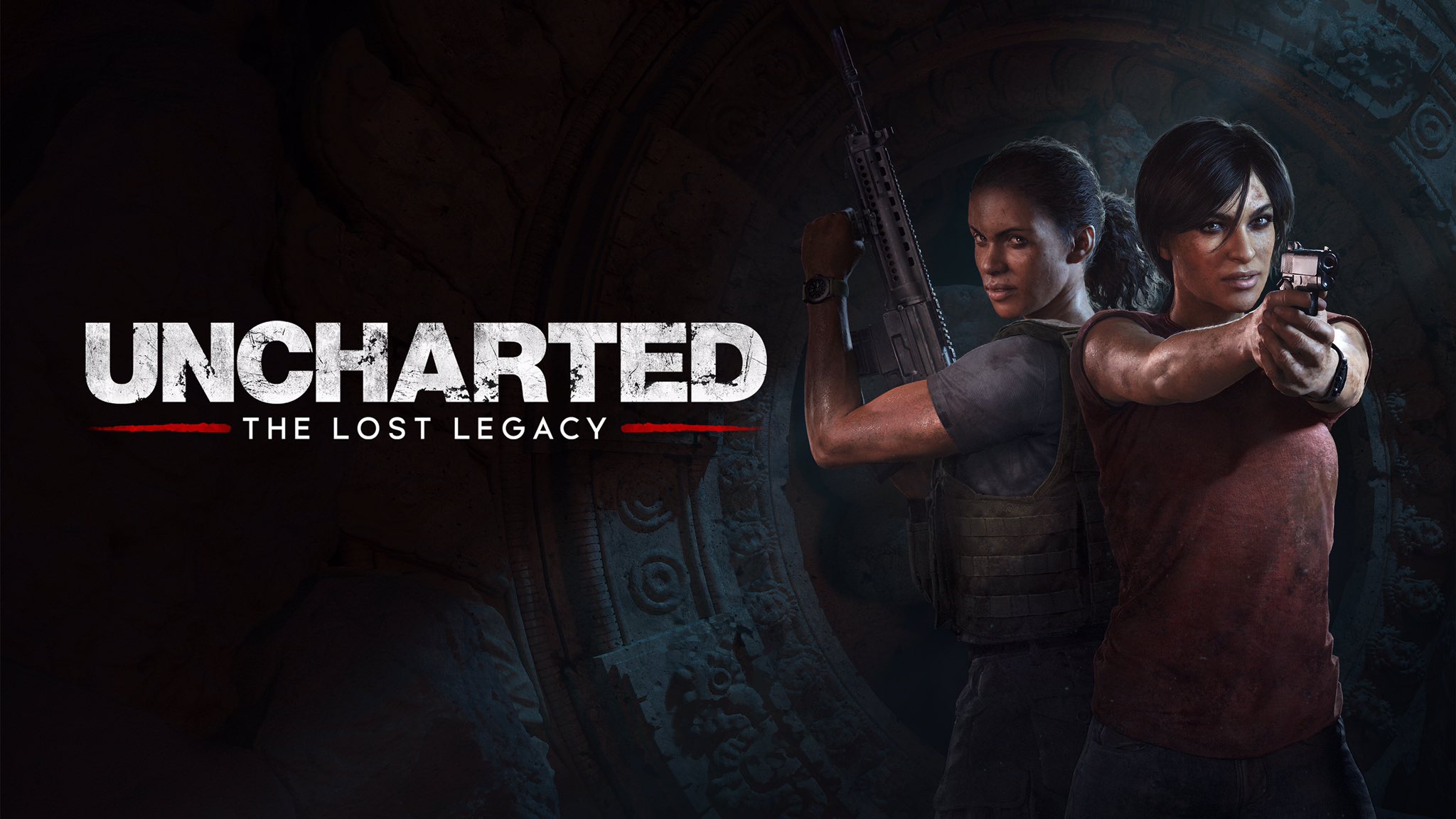 Dropping the lead character and spooling out a lower budget standalone would be suicide in the character-driven action movies that Uncharted imitates so well but The Lost Legacy proves that video games are a different breed. That or Nathan Drake is secondary to the sense of spectacle and adventure that the series offers.

Either way, Uncharted: The Lost Legacy has enough of the series’ charm to stand alone. Despite less jetsetting and variety and because of Drake’s omission, the player has more of a chance to appreciate the game-world and get to know other characters a little more intimately.

Starting on the streets of unnamed Western Ghat city, moving to the open world section and through the later, more linear stages – the pacing is excellent. The plot is surprisingly believable. The archaeology buff/war profiteer, Asav, with a penchant for revolution and some genocide doesn’t need much suspension of belief. As the pair chase the artefact that consumed Chloe Frazer’s father’s life, Asav goes a little more insane. This ramps up the action in The Lost Legacy as the game wears on and the satisfying ending arrives at the right time.

Chloe and Nadine are sometimes uneasy partners. Their motivations mean they are frequently clashing over direction or priority and this dynamic adds much to the game. Uncharted: The Lost Legacy is filled with dialogue, relevant or not, that is believable and brings characters to life. Notably, Sam Drake feels like less of a trope/macguffin and more like a person here as the game carries a slightly less comedic tone overall.

Uncharted is known for its visual beauty and The Lost Legacy continues this tradition. Despite less variety in the locales and less overblown set-pieces, TLL packs every frame with detail, particle and lighting effects. The Western Ghats offer plenty of the eye-opening vistas to wow players and show off the PS4’s power.

Combat and mobility is very much in line with the main series. This is not necessarily a bad thing as Uncharted has been refined to nigh-on perfection by this stage. However, the way in which these mechanics are used to progress is beginning to get a little boring. Gunfight, climb, gunfight, grapple, set-piece, repeat.

The open-world pretensions of latter Uncharteds is played out a little more than in the main series. Chloe and Nadine off-road around a few acres solving environmental puzzles and collecting side-quest macguffins. This free-roam area is littered with Asav’s mercenaries, giving Nadine a chance to flash her impressive co-operative AI and lo, can she takedown like a champ.

The entire of Uncharted 4’s multiplayer content is included along with some TLL-specific characters and skins. The series’ Multiplayer and Survivor modes are often underused and underappreciated by players smitten with the main event but the modes are here in their entirety and add value to the title.

Uncharted: The Lost Legacy adds little to the formula yet still justifies its existence with likable, developed characters, a beautiful setting and excellent pacing. Throughout its eight hour runtime, TLL excites, intrigues and reveals in perfect measure.