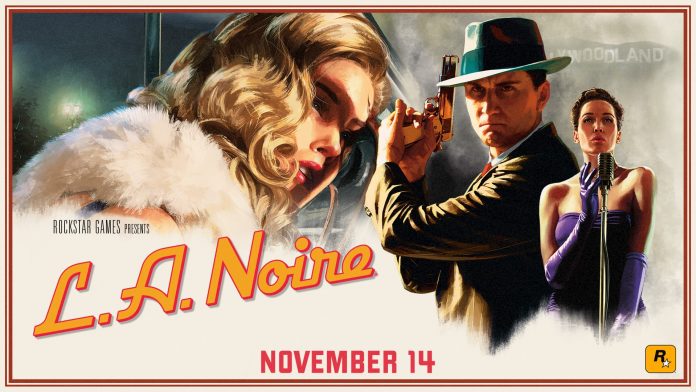 Rockstar Games has today released a 4k trailer for their upcoming Remastered edition of L.A. Noire. If you haven’t played L.A. Noire before, it tells the story of Detective Cole Phelps as he investigates a spate of murders throughout 1940s LA.

All of you VR aficionados aren’t being forgotten either because LA Noire The VR Case Files is coming to HTC Vive. It includes 7 case files fully rebuilt for the VR experience. LA Noire along with all single Player DLC will be releasing on PS4, Xbox One and Nintendo Switch on the 14th of November.