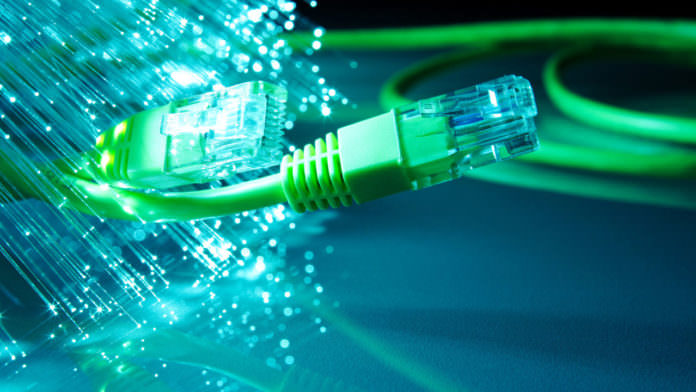 In what will hopefully force broadband providers to increase speeds for millions of customers, British customers will be allowed to break their contracts with providers if they aren’t getting adequate broadband speeds.

By March 2019, broadband providers will have to change the way they advertise their internet speeds to potential customers. No more of this “up to” speeds with their advertising and instead they will have to provide realistic speeds for what customers can expect in their area at peak times and what minimum speed they will be getting.

The UK’s Advertising Standard Agency has already taken a number of ISP’s to task over the way they price their broadband services, ordering them to simplify pricing for customers. Currently, in the UK customers can ditch their provider if they aren’t getting the advertised speeds, there’s no time constraint on ISP’s to improve their service. So the introduction of this 30-day rule should be a game changer for consumers.

According to Lindsey Fussell, Ofcom’s consumer group director, “Broadband customers must know what they’re signing up to. These protections will close the gap between the broadband speeds people are sold, and what they actually receive. To give people extra confidence, we are making it easier to walk away – without penalty – if companies fail to deliver.”

If you’re curious as to where Ireland ranks on broadband speeds, a recent EU Fibre broadband table was released ranking 23 EU countries. Out of all the EU Member States, Ireland was second from bottom at just 1.7% for Household penetration. A lot has to do with the fact that most broadband providers still use the old copper connections from your house to your local street cabinet. And if the Copper connection isn’t in great shape, you can expect even slower speeds.

And don’t forget there is currently over 500,000 homes and businesses in Rural Ireland that can’t get access to high-speed internet. Many of those properties have to make do with 100kb speed or less.