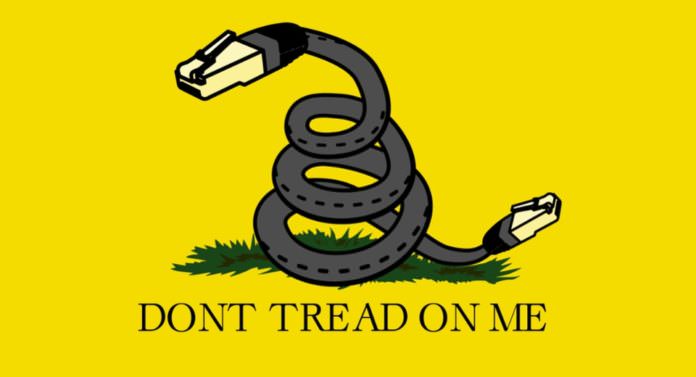 Washington State has become the first US state to pass legislation that will protect Net Neutrality following the FCCs decision to revoke Net Neutrality in December.

Democrat Governor, Jay Inslee signed the bill into State law yesterday that will stop ISP’s from slowing down your internet connection or blocking online content. It will also stop ISP’s from promoting content that’s beneficial to them ahead of other that isn’t as beneficial.

“At the core of our action today is consumer protection,” Inslee told The New York Times.“States need to act because, under the Trump administration, we have seen citizens, including seven million in Washington, stripped of core protections like the open internet.”

Washington State follows on from its neighbour to the south, Oregon,  in introducing legislation to protect internet users. All of this was because, in December of 2017, the FCC shamefully voted 3-2 in favour of repealing Net Neutrality legislation.

It hasn’t been smooth sailing since these rules were repealed. A case has been brought forward by 22 Attorney Generals to stop the repeal, while New York Governor, Andrew Cuomo has signed an executive order that will require all ISP’s to obey net neutrality rules.

I find it incredibly ironic that it’s the Republican Party that’s trying to force this Federal Law on every State given that their usual spiel is all about States individual rights in drafting their own laws.

Currently, there are no plans over in Brussels to get rid of the current Net Neutrality legislation. However, if this ruling isn’t somehow defeated in America, we could very well see something similar happen across the EU. Net Neutrality is far from a guarantee across the continent.