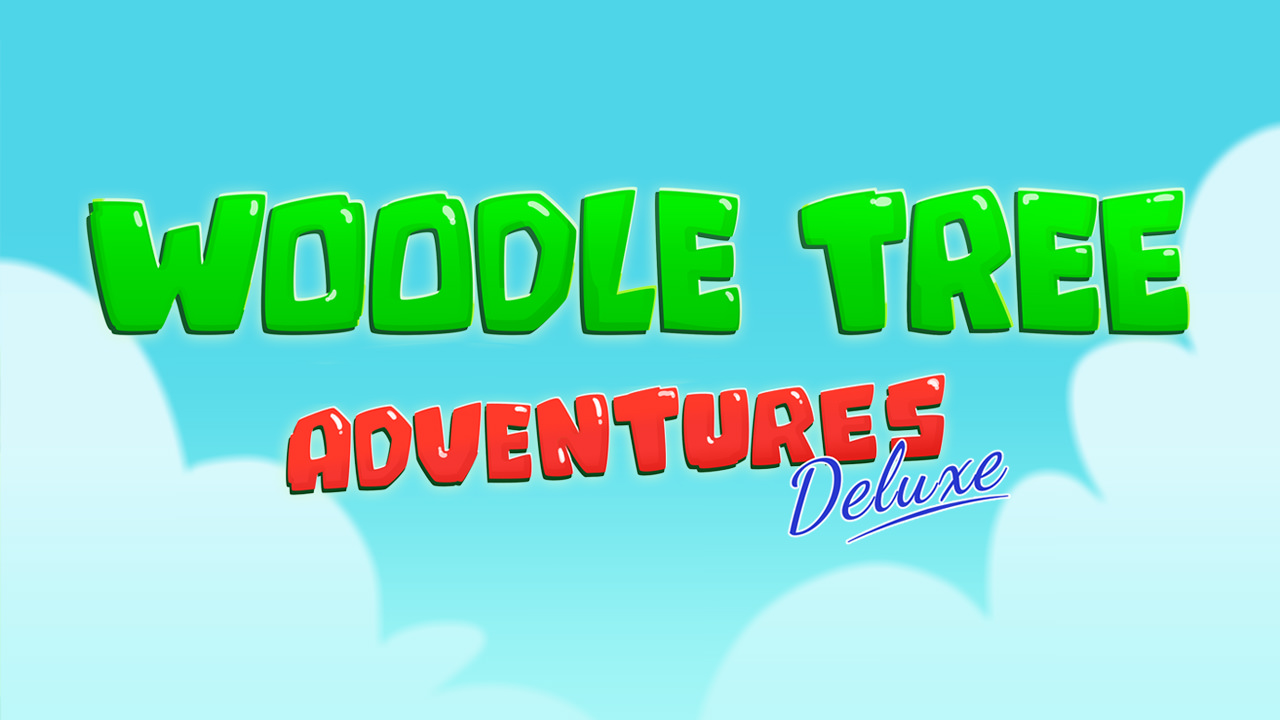 This writer believes that the vast majority of gaming folk have a strong connection and fond memories of games we played as kids. For a lot of 90s kids, it’s platform titles; both 2D and 3D. From NES to Switch there are some truly legendary titles to choose from. However, within this abundance of nostalgia lives the culprit who inspired someone to create the insanely terrible Woodle Tree Adventures.

The player is given a leaf to beat back enemies; the execution of this aspect of combat feels like trying to butter a slice of toast with smoke

Let’s kick things off with a start screen that looks like a cut-scene. It doesn’t come up with a ‘Press Start’, ‘Press Any Button to Continue’ or anything like that. Not a good start. 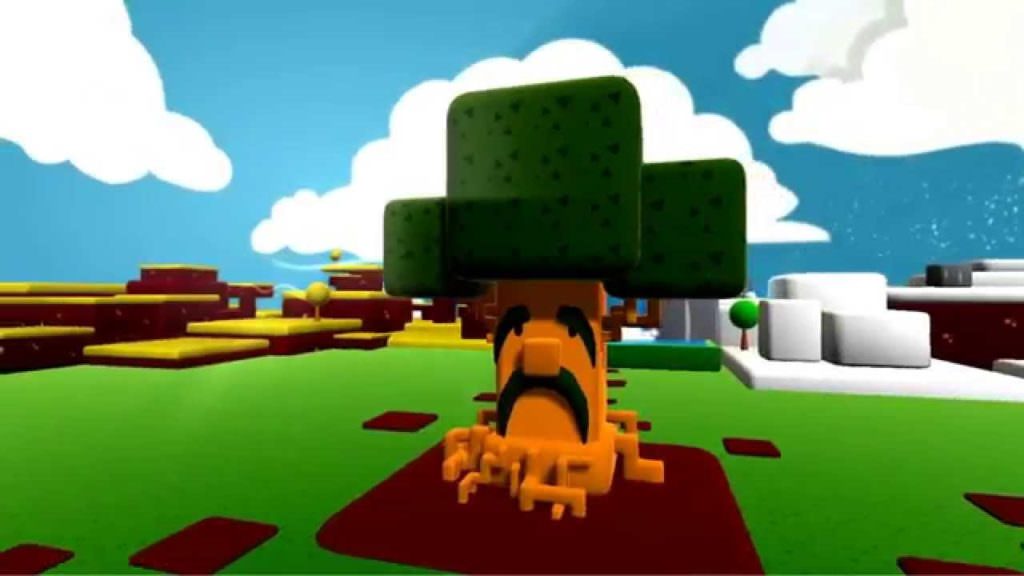 The players are then treated to a cutscene involving what can only be described as a Poundland Great Deku Tree spawning a haunted Kokiri to terrorise a world full of f**king nightmares. Imagine Smiler for kids. The player is then treated to a leaf to beat back enemies; the execution of which feels like trying to butter a slice of toast with smoke.

So the haunted Kokiri sets off through a Sarumans’ seeing stone into one of the game worlds. I thought before playing that this is going to be a really cool 3D Mario World kind of platformer. Nope. You literally collect apples and raindrops by walking at the speed of zombie snail. It’s just not fun to find them all, especially when you’re trying to take out a running cat that looks like a shard of smelling salts.

I longed for intercourse with a close family member to help soothe my soul whilst experiencing the soundtrack – I am not usually into that but it is preferable to playing this. And the graphics are a series of oddly vibrant primary colours, arranged in a literal pile of blocks and simplified structures. In fact, the level design is so poor that you have to glitch onto some ledges sometimes to get from A to B. Sorry for the short review readers but this is literally it. This is possibly one of the worst games I have ever played either as a reviewer and as a human life form. It feels like a college project, how the hell this got onto the eShop is literally a modern day miracle. Avoid at all costs. Please.