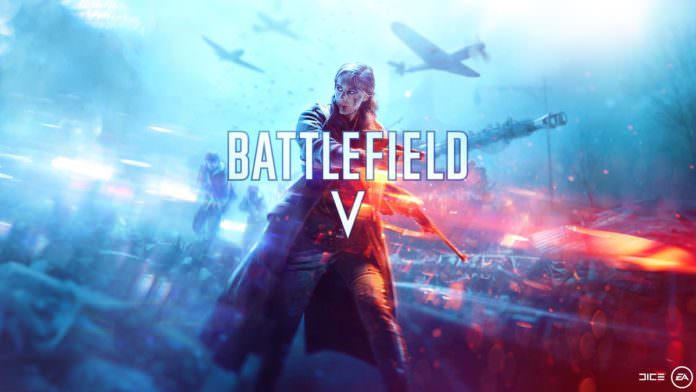 EA has just shown the new Battlefield game for the first time together with The Daily Show host, Trevor Noah. The game is scheduled for release later this year and during E3 we will see much more of Battlefield V. The game will return to the era of the Second World War, where the franchise originally started. EA already teased this on Twitter before the official trailer dropped.

There are significant changes in the gameplay and the way some elements work. You now get knocked back by explosions, high calibre bullets go straight through walls and the terrain can be altered and blown to bits. Operations are also coming back, now under the heading ‘Grand Operations’, with which you play different modes on one map.

Coop also makes its return to Battlefield V, letting you play online with three other players. Battlefield V also contains a single-player campaign in which you will make war through the eyes of the men and women who have changed the world. In terms of weapons and vehicles, you can expect all the iconic ones from that time, according to EA. Which ones exactly will be made clear at a later date.

During the live unveiling, the ‘pay-to-win’ principle also came up for discussion. They promised that all gear will be unlocked through gameplay and you will not have to pay for it. Another interesting news is that you no longer have to pay for new maps and modes because the Premium Pass is no more. This means that all players can enjoy the new content completely free.

DICE and EA announced that Battlefield V will be available on October 19 for PlayStation 4, Xbox One and PC. If you pre-order the game, you will get access to the beta before the release. Check the first trailer below. We will see more Battlefield V at EA Play during E3 so stay tuned for more updates!