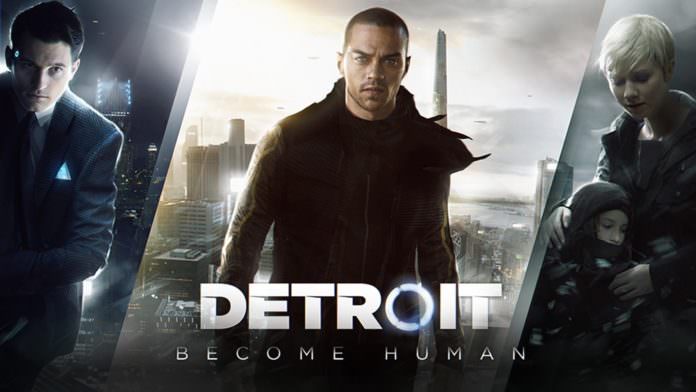 Deviant Located – Conor Found the deviant in the attic – BRONZE

We Are Free- Kara and Alice escaped Todd’s house – BRONZE 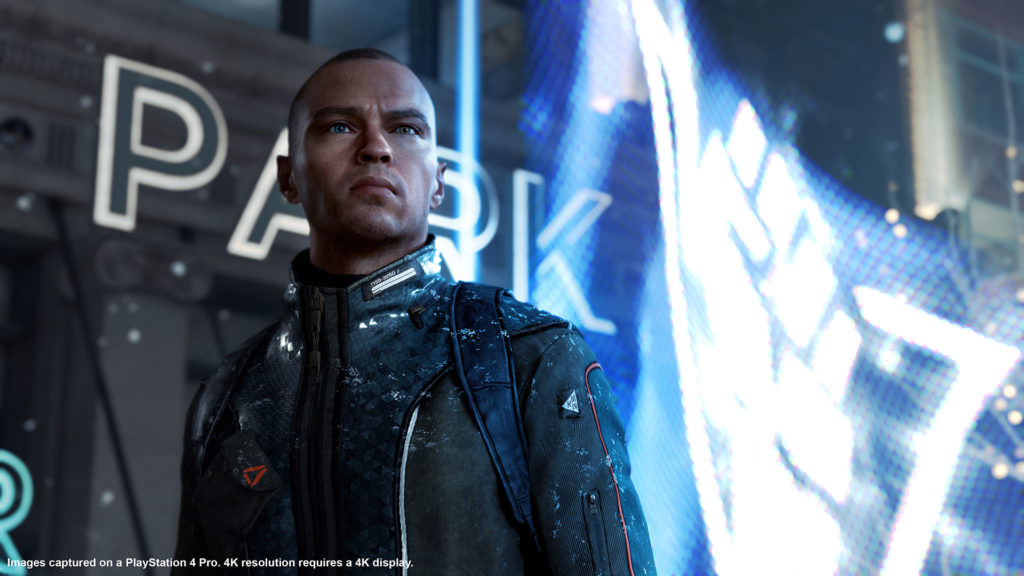 KNOW YOUR PARTNER – Connor found all the clues about Hank – BRONZE

CATCH IT – Connor caught up with Rupert – BRONZE

RUTHLESS – The Tracis were killed – BRONZE

A GLIMPSE OF JERICHO – Connor connected to Simon – BRONZE

STAND YOUR GROUND – Markus stood his ground against the police – BRONZE

BLOODHOUND – Connor got the location of Jericho by himself – BRONZE

THREE AT JERICHO – Bring the three character to Crossroads – BRONZE

LIBERATION – Markus reached the camp and liberated the androids – BRONZE

AN ARMY OF ME – Connor converted the androids – BRONZE

MISSION COMPLETE – Connor killed the leader of the deviants – BRONZE

ONE OF US – Connor became deviant – BRONZE

UNDEFEATED – Don’t lose any fight before reaching the end – SILVER

BOOKWORM – Find every single magazine in the game – SILVER

PARTNERS – Hank and Connor were friends until the end – SILVER

HAPPY FAMILY – Kara, Alice and Luther are together at the end – SILVER

THIS IS MY STORY – Finish the game once – GOLD

SURVIVORS – Everyone is alive at the end – GOLD