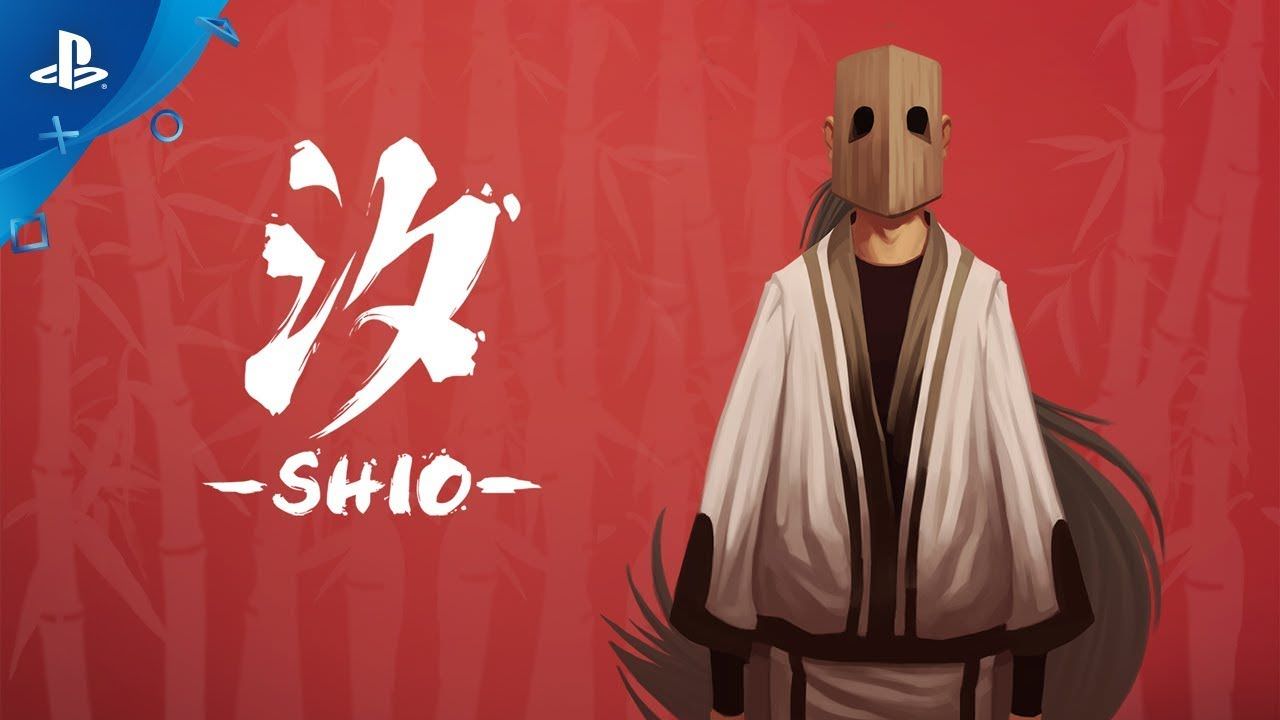 The platforming genre is quite a crowded scene at the moment. This makes developers do one of two things, copy the competition or create something that deviates from the status quo. Shanghai’s own Coconut Island Games have managed to pull off the deviation with precision. Shio follows a little girl dreaming of finding her father, which gives Shio leeway for some hellish platforming levels that will have players squeezing and twisting the hell out of their PS4 controller. Throughout the game players will have opportunities to speak to random characters that fill in some of the back story in game. These snippets of narrative are added to our protagonist’s journal for players to read at their convenience.

Shio is so addictive; trying to perform smooth runs the majority of the time, one was often reminded of the N+ series which uses similar mechanics

Shio tries to walk a fine line of a deep, meaningful narrative along with an intense platforming experience. And it mostly pulls it off. Some of the characters’ script can come across as a dribbling attempt at a philosophical anecdote, which is a shame considering the strength of the metaphorical sub-plot. 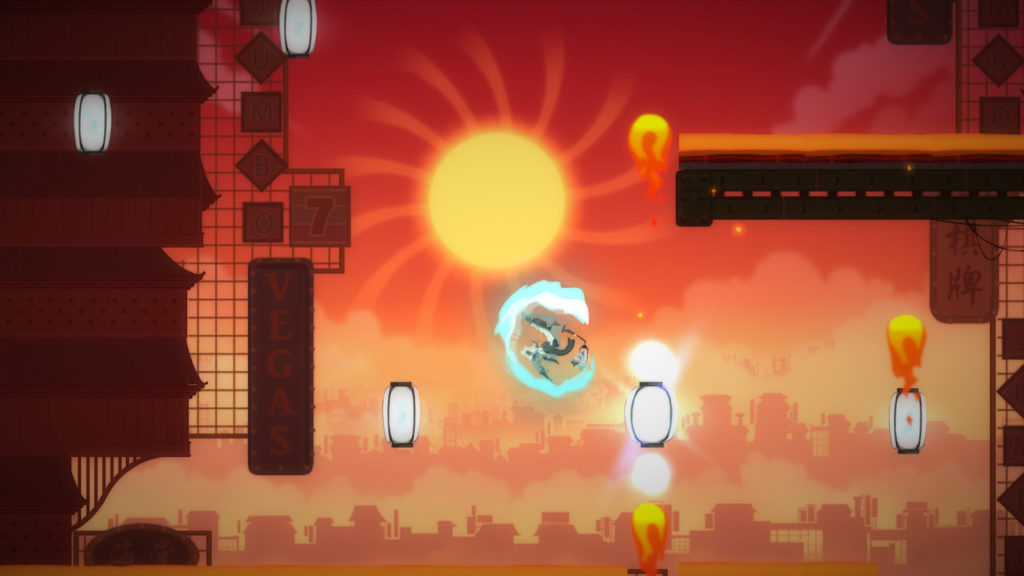 The protagonist also sports a mask that can transport players back to earlier parts in the game, this tool becomes very handy when trying to find secret rooms on the titles ‘Deep Sleep’ difficulty.

This games writer would recommend going in on the easier mode first off (choice one or two) just to get used to the Shio’s tight gameplay mechanics. Players make use of lit Lanterns to navigate various hazards throughout the games four levels by jumping on them to then bounce to your objective. One understands that four levels sounds like an incredibly short game, and on the easier mode it can be. However, going on the hunt for secret rooms to find out who the man is behind the mask will be a longer excursion.

Shio is so addictive; trying to perform smooth runs the majority of the time, one was often reminded of the N+ series which uses similar mechanics. The actual platforming areas are full of fire walls, paths, balls, giant razor wheels, beams of fire shooting from the sky as so on. Long story short, this is not a walk in the park and does require a certain sense of timing. But once that penny drops and players start to glide through some parts of the level, it’s platformer euphoria.

Checkpoints are always close by so there’s no need for players to break the immersion and get frustrated. Although this will probably still happen. The soundtrack is an oriental kicked back vibe reminiscent to monastery meditation music, it just feels natural. With this vibe running throughout the narrative the OST slots straight in as an immersion driver. 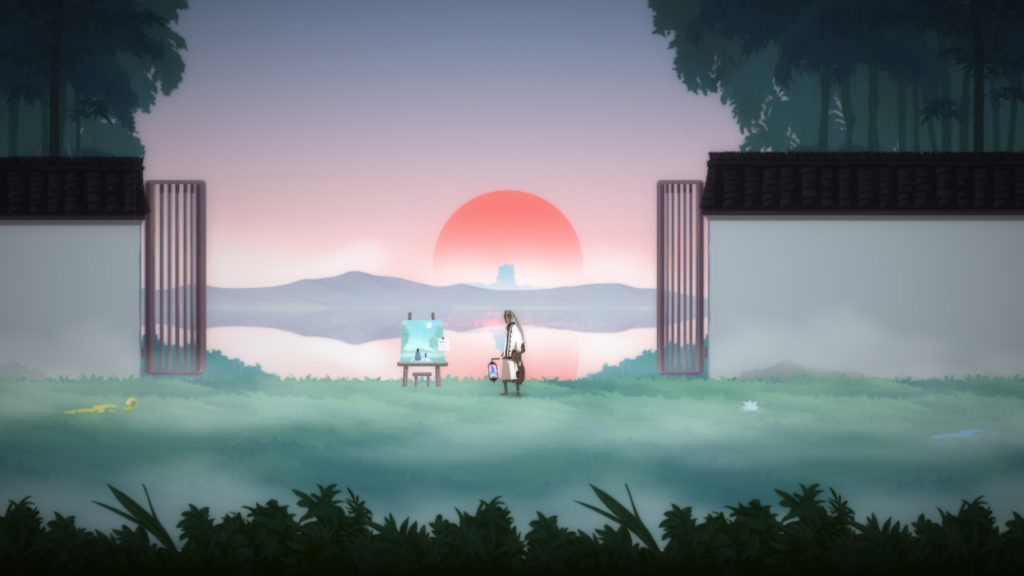 Graphically, Shio uses bold colour judged by natural lightning conditions to conjure a slightly surreal presentation that lets the obscure nature of this platformer more viable. The protagonists’ lantern burns trail into the air of pale blues which really stand out against the games backdrop. This also doubles up as an accurate radius of the jump catchment area, little details like this help with the platforming timing immensely.

Shio is a mysterious platformer that sometimes tries to reach beyond it’s grasp in terms of narrative. This can be forgiven due to the games persistent walking of the fine line between deep narrative and sharp platforming. Oh and it’s tight as hell.