NewsPaperGaming News, Reviews and Previews
More
Home Review Earthlock review – Bound to the Past But in a Good Way 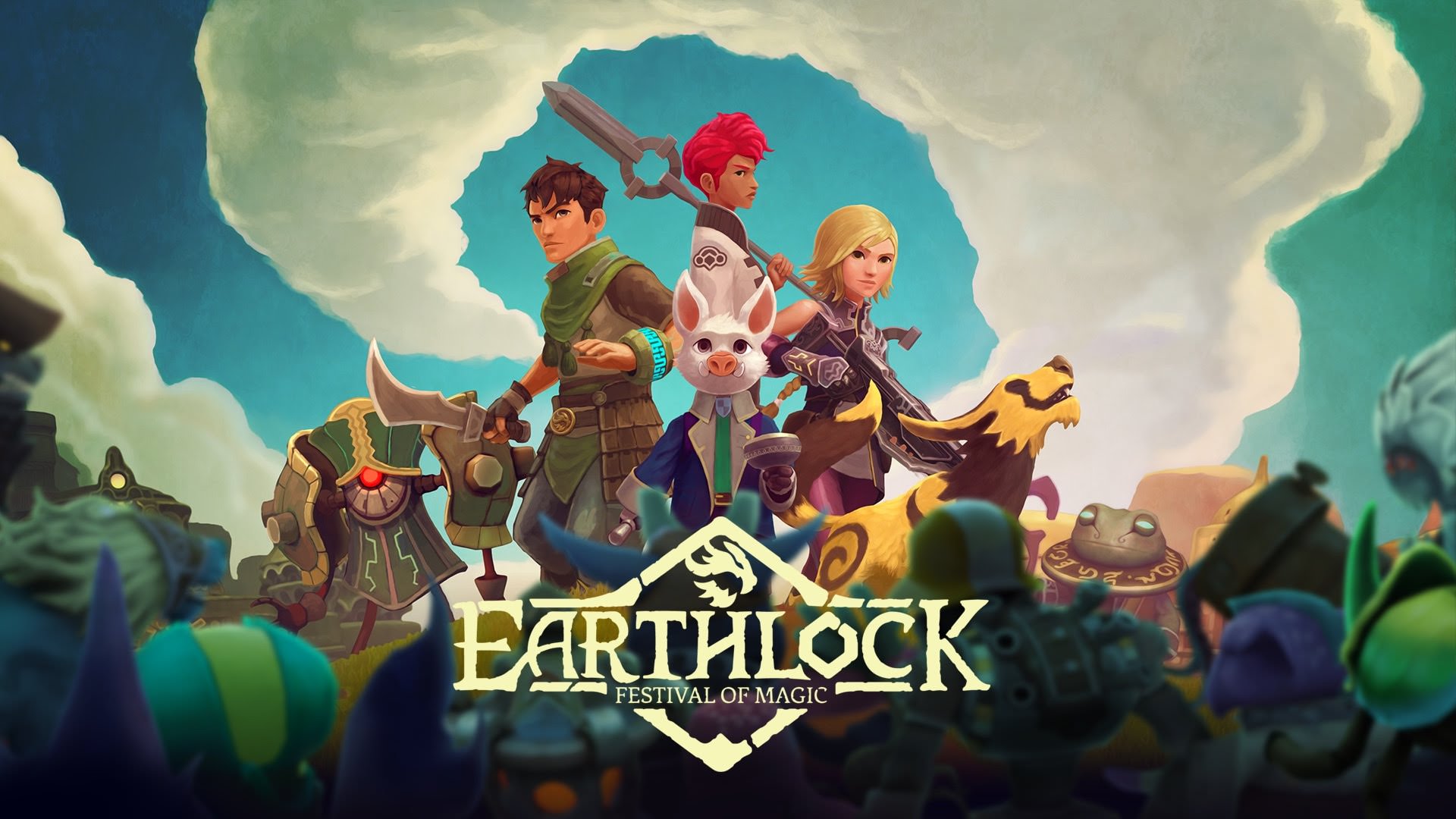 From Kickstarter success to its latest Switch release, Snowcastle Games Earthlock is an honest homage to the late 90’s JRPG Genre. Most notably Square titles such as ‘FFVII‘. Its backstory based on the earth stopping spinning is enticing but fails the keep players gripped. With that being said, it does what it says on the tin and is by no means a negative blemish on a sound title.

Certainly at the beginning of Earthlock, the narrative chops and changes between character storyline instead of offering a smooth glide path the cast can ride to its conclusion. It can be a little jarring at first but players can eventually see where Snowcastle Games is trying to take them.

The environment players call home is lovingly and painstakingly realised much like the days of Final Fantasy 7. Earthlock tries to add a spin by zooming in and out as players go down narrow paths or transitional areas; emphasis on tries.

The characters themselves are nicely rendered and designed in a Phantasy Star Online fashion, with some sound animations to boot. More on that later. The best point to make about the character designs is that they look original. Quite a few indie games tend to lean on past leaders in the genre, not Earthlock.

The inter-character chatter within Earthlock is mostly useful and builds a certain depth and personality to the players’ protagonists, but it can sometimes be stretched to the point of verbal excrement. I really do not care for what a Pig bunny’s habits are, at all. 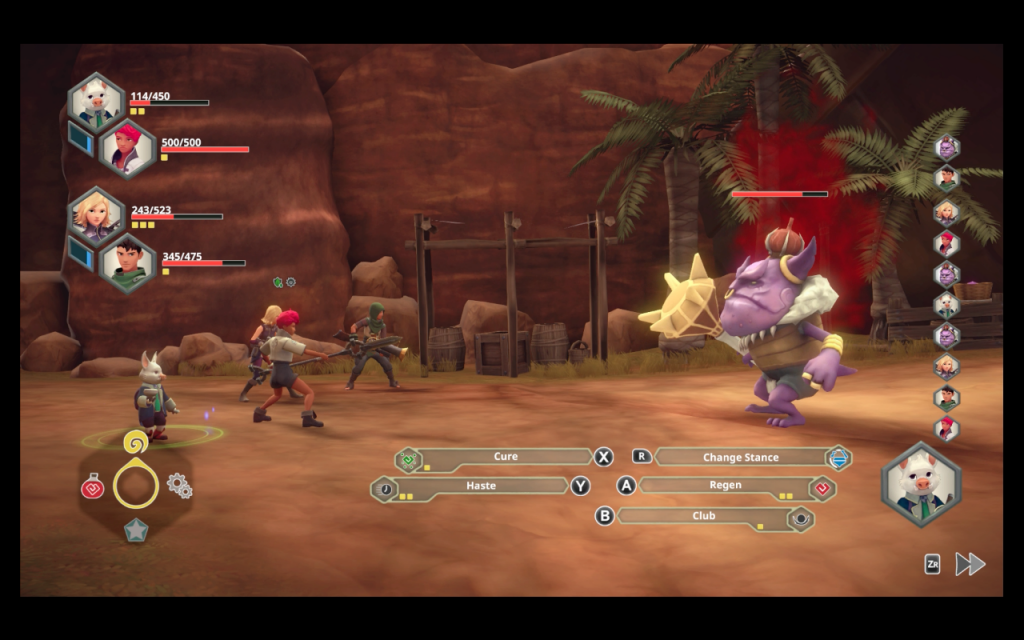 The environment players call home is lovingly and painstakingly realised much like the days of Final Fantasy VII. Earthlock tries to add a spin by zooming in and out as players go down narrow paths or transitional areas; emphasis on tries. The zoom goes to the extreme of only seeing half of the players face, why? Who the hell decided that a crap selfie angle was the way forward for immersion? But on the other hand, camera angles to behave themselves bar this point, nothing game breaking here.

Save points are quite awkwardly placed. Rather than sitting at the entrance to landmarks for convenience, most are placed at the other end of towns or mid-way in.

Yay! I’m Going on an Adventure!

The exploration in game is much like any other JRPG, a nice zoomed out map in between towns and dungeons with a good view of surroundings. On the flip side, enemy encounters aren’t instant and random. You can see enemies and even press B before they clash with you to get the first hit in, but that doesn’t really help when a congregation of mid-level monsters come swarm after swarm.

Throughout the worlds environments are pickups that can heal you slightly or temporarily improve your speed, but it’s still an unnecessary evil whilst grinding levels. Also enemies respawn as soon as you leave their general area, so stocking up with potions and revives is always a great idea!

Save points are quite awkwardly placed. Rather than sitting at the entrance to landmarks for convenience, most are placed at the other end of towns or mid-way in. Again, this makes grinds awkward. This could have been another easy fix. Buyers and sellers are available throughout the game world to trade in your useless crap for some upgrades. Pig Bunnies usually lurk nearby to offer side quests involving rare items for special rewards as well. 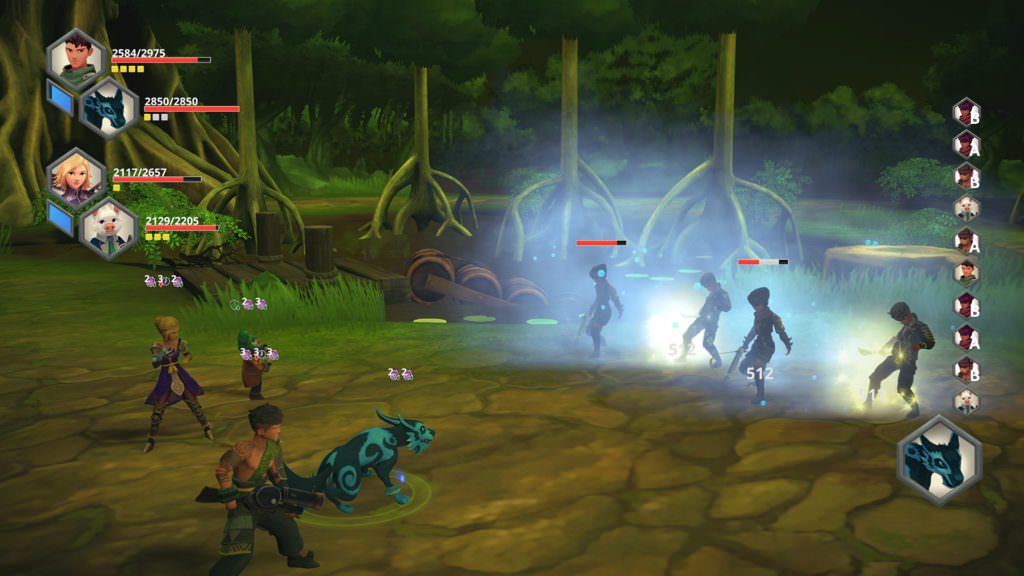 The soundtrack is exactly what you would expect from a throwback 3D J-RPG, classical but accessible. It’s the kind of OST players will be humming and whistling on the way to work or out and about! Earthlock‘s musical talents also excel in conveying the overall mood and storyline of a certain area, giving the title that added dimension to immersion. Speaking of immersive features, this writer hasn’t come across one bug throughout ones play through!

The fight system is of course turn based and is again a direct homage to such Square RPGs like the aforementioned FFVII. Earthlock introduces stances which provide two sets of move sets for Characters, which is great and varies gameplay. However, stance changes take up a Characters turn.

This mechanic could have just been left on the cutting room floor and replaced with a selective fight system menu. Instead moves are mapped to the switched buttons, which is weird in itself. Snowcastle Games could have simply done stance changes with temporary penalties such as lowered defence, for example. 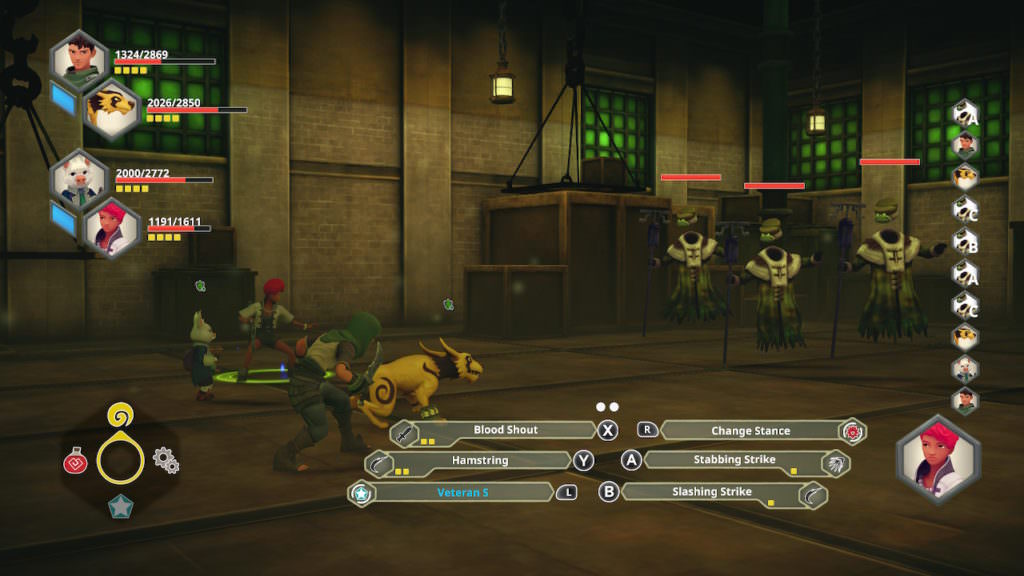 Pairing up members of the party links their synergy creating better and boosted S-type moves. These ‘S’ moves are Earthlock’s answer to the popular ‘limit break’ system from, well, one thinks his readers know which game he will reference by now. As per levelling up auto upgrades stats, but a card based upgrade system is included to allow players the freedom to play around with their parties’ abilities and stat buffs.

A fast-forward option is included in battle, which is an awesome addition. We all remember the emulator days grinding on x 2.0 speed, with ROMS copied from games we all owned of course! With having such strong 90’s JRPG influences, one was expecting more from combat animations. They don’t really variate, at all. And it’s a bit of a shame considering how well the title is presented!

The difficulty level in certain areas spikes quite dramatically, and if players aren’t fully prepared get wiped out in a couple of moves. Ones wish would be that areas would the staggered for a nicer flow of gameplay and more entertaining grinding sessions.

There isn’t really a middle point to enemy difficulty in this game which turns a players’ grind into a constant balancing act of abilities and potions. One will mention that boss battles are well thought out but do require certain strategies to overcome them, players may find a little helper for more information close by! 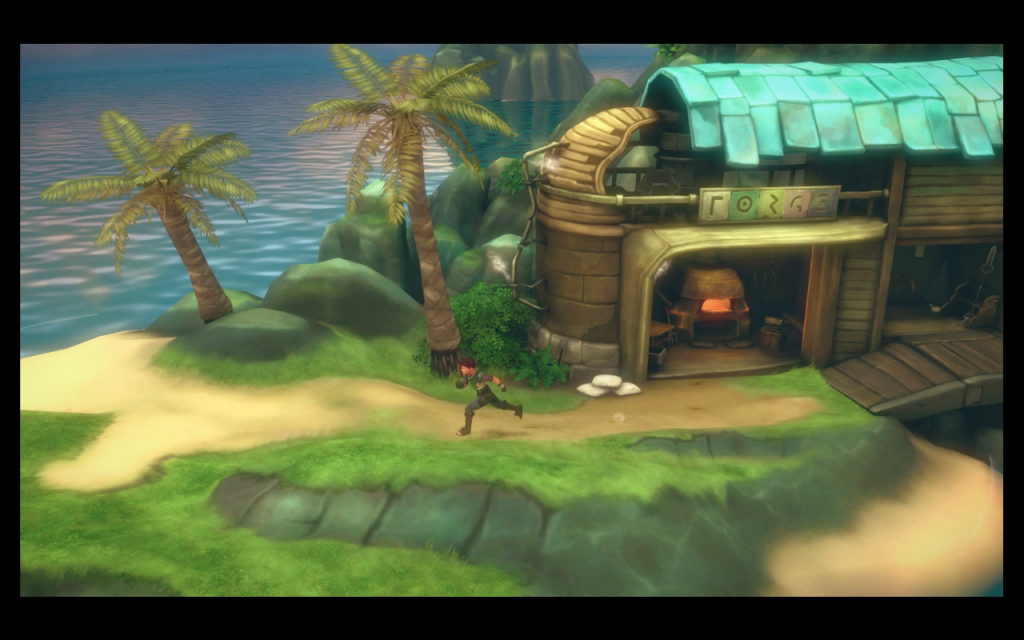 Whilst Earthlock has undergone a director’s cut edit of sorts for its glorious Switch release, a couple of balancing issues still linger with the games fighting system and enemy encounters. With that being said, its narrative, presentation and soundtrack make this adventure worthwhile. Earthlock offers nothing new within the JRPG genre but delivers an authentic RPG experience that is worth a play-through.