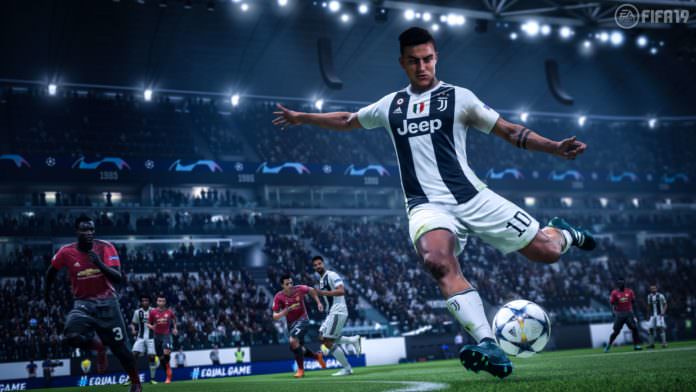 One of the world’s biggest professional sports leagues is preparing to step into the world of eSports. The English Premier League is venturing into the realm eSports with the launch of the ePremier league in January of 2019 with FIFA 19.

The EPL isn’t the first to ‘real’ sports league to blaze this trail. The National Basketball Association created an eSports league along with Take-Two Interactive in 2017. The league was comprised of 17 NBA 2K teams owned by their corresponding NBA organizations and tipped-off their inaugural season in May of 2018. Since then, the 2K League has expanded to 21 teams. Much like the 2K League, we are likely to see top sportsbooks like Bovada covering the ePremeir league events.

Manchester United and West Ham are already ahead of the game. Man U has a team of three professional eSports players that represent their club in FIFA tournaments across the globe. The Hammers have two players currently representing their squad in professional tournaments. But this will be the first step into eSports for the league itself. 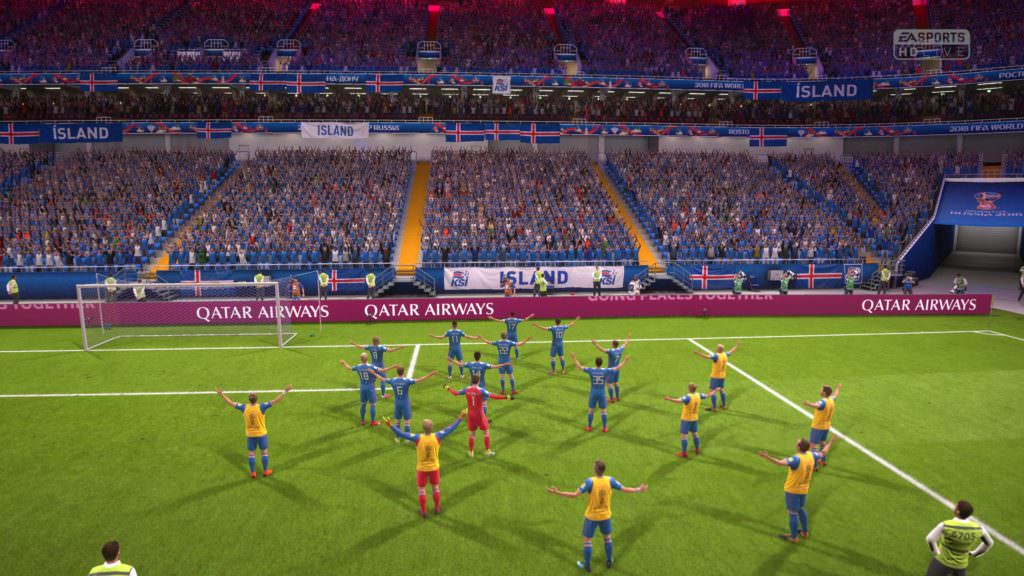 How It Will Work

The ePremier League is a joint venture between the Premier League and EA sports, with Gfinity appointed as the tournament operator. Each of the 20 EPL clubs will be represented by players over the age of 16.

The ePL tournament will start in January and run through March. The competition will take place over three rounds. The online qualifications, the live club playoffs, and the Finals. Each club will have two players, one for the PlayStation 4 platform and one for the Xbox One platform trying to advance their way to the Finals.

In the qualification rounds, players will compete online to determine the 32 best FIFA 19 players (16 for PS4 and 16 for Xbox one – Presumably because West Ham and Manchester United already have their two players each). Then top 32 players will compete in half-day events to determine who are the 16 PS4 and 16 Xbox One representatives for each squad in the Club Playoffs from February to March. 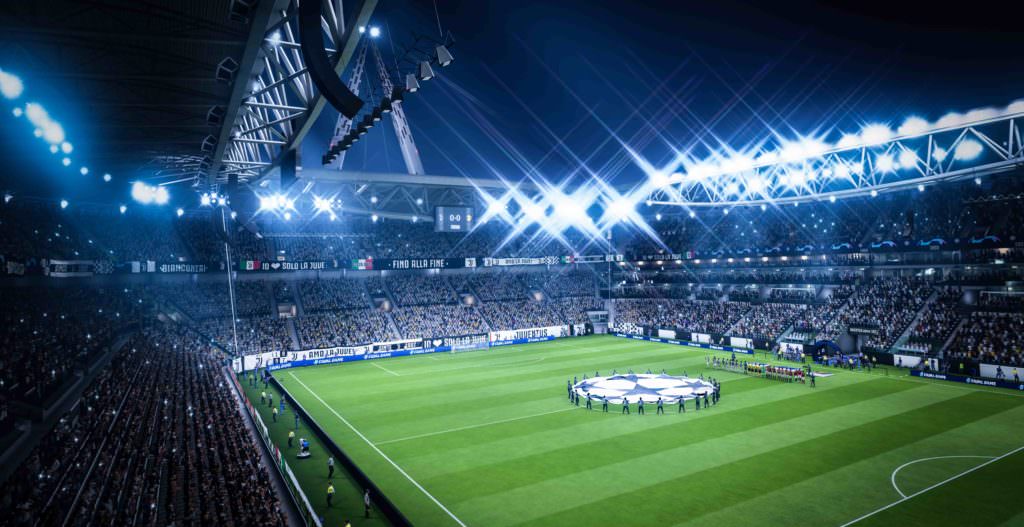 The two-leg, group-stage format Finals will be broadcast live from London on the social channels for Sky Sports and the Premier League on March 28th-29th. So far, it seems that there is no cash prize pool for the ePremier League winners. However, FIFA Global Series points will be put towards each clubs FIFA eWorld Cup 2019 rankings. The eWorld Cup’s prize is a small mountain of cash; $250,000.00 to the winner.

The fact that the EPL is joining in on eSports action just goes to show how popular eSports are becoming. Top pro gamers salaries are starting to rival the pay-grades of real athletes, and the eSports revenue overall is much bigger than many professional sports by themselves. It’s estimated that by 2020, eSports revenue will tip the 1.32 billion dollar mark globally.

According to a Plusnet survey of 1000 people, 61% stated that they prefer watching the video game version of football to watching a real match live at the stadium and 72% said they prefer playing games like FIFA and PES to actually playing football. And just as interesting is that fact that 56% consider FIFA and PES to be a real sport. So, with the iGen crowd, it is imperative for traditional sports leagues to bridge the gap if they want to connect with them.

You Can Take Your Team All The Way

If you are a fantastic FIFA player on the PS4 or Xbox One, here’s your chance to win the Championship Trophy for your favourite EPL club. Registration opens on December 3rd.