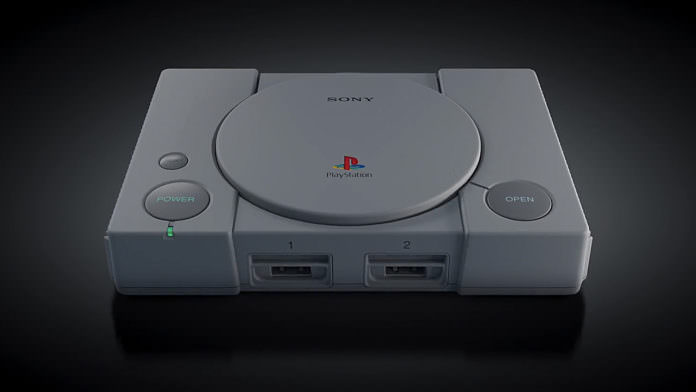 Players of the PlayStation Classic have discovered that the emulator settings of the mini console can be changed. This was discovered when a USB keyboard was connected to the console.

Twitter user Nibel posted a tweet with a link to a YouTube video. In this video, extensive attention is paid to the process and which settings can be changed in the emulator. In the video, the players in question emphasize that they do not know with certainty to what extent the changes can have a negative impact on the console and that it does not work with all keyboards.

So, turns out you can access the emulator settings of the PlayStation Classic by plugging in a keyboard and pressing Escape

..which allows you to use multiple save states, scanlines, change games to NTSC for 60 FPS and so onhttps://t.co/yGPkelROv6 pic.twitter.com/bDNZKxMWc3

To achieve the settings, a keyboard must be connected to the PlayStation Classic via a USB cable. Then the player has to start a game and during that process click on the ‘escape’ button. From that point on, all kinds of settings can be changed in the emulator.

Settings such as frame rate can be adjusted as well as turning on and off automatic saving. You can also play around with cheats and scanning lines.

It is also worth mentioning that most PlayStation One games are very difficult to emulate properly. Games such as Metal Gear Solid 1 would usually crash quite frequently on most emulators, while it seems to run without issue on the PlayStation Classic. Stay tuned for our PlayStation Classic review and also an unboxing that will be streamed live to our Twitch and Mixer channels.