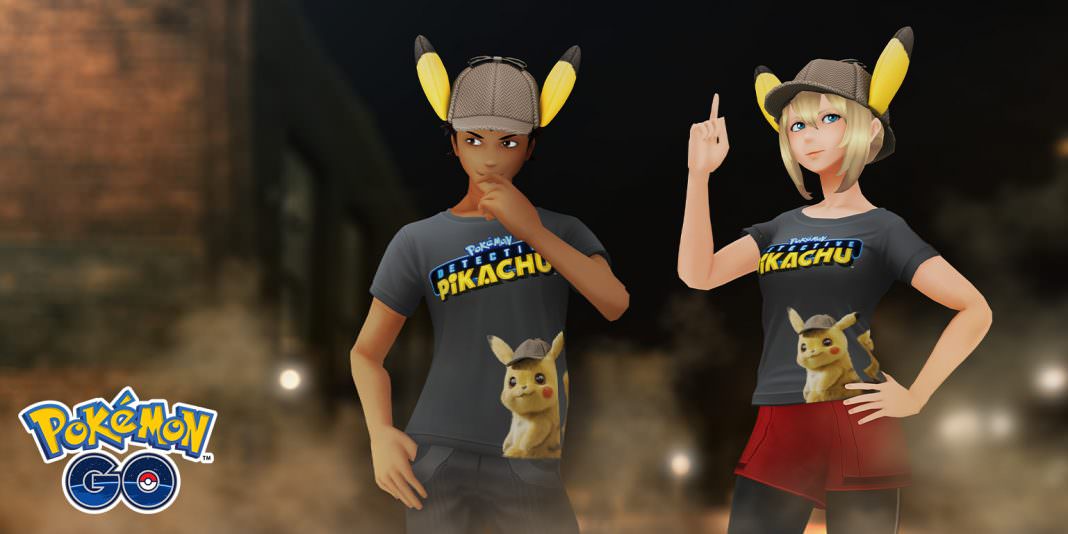 To celebrate the release of the film Detective Pikachu, developer Niantic is making some pokémon from the film available in Pokémon Go for a short time. Among other things, it becomes possible to catch Pikachu with a detective cap.

According to Niantic, Pokémon Go players can expect the following: