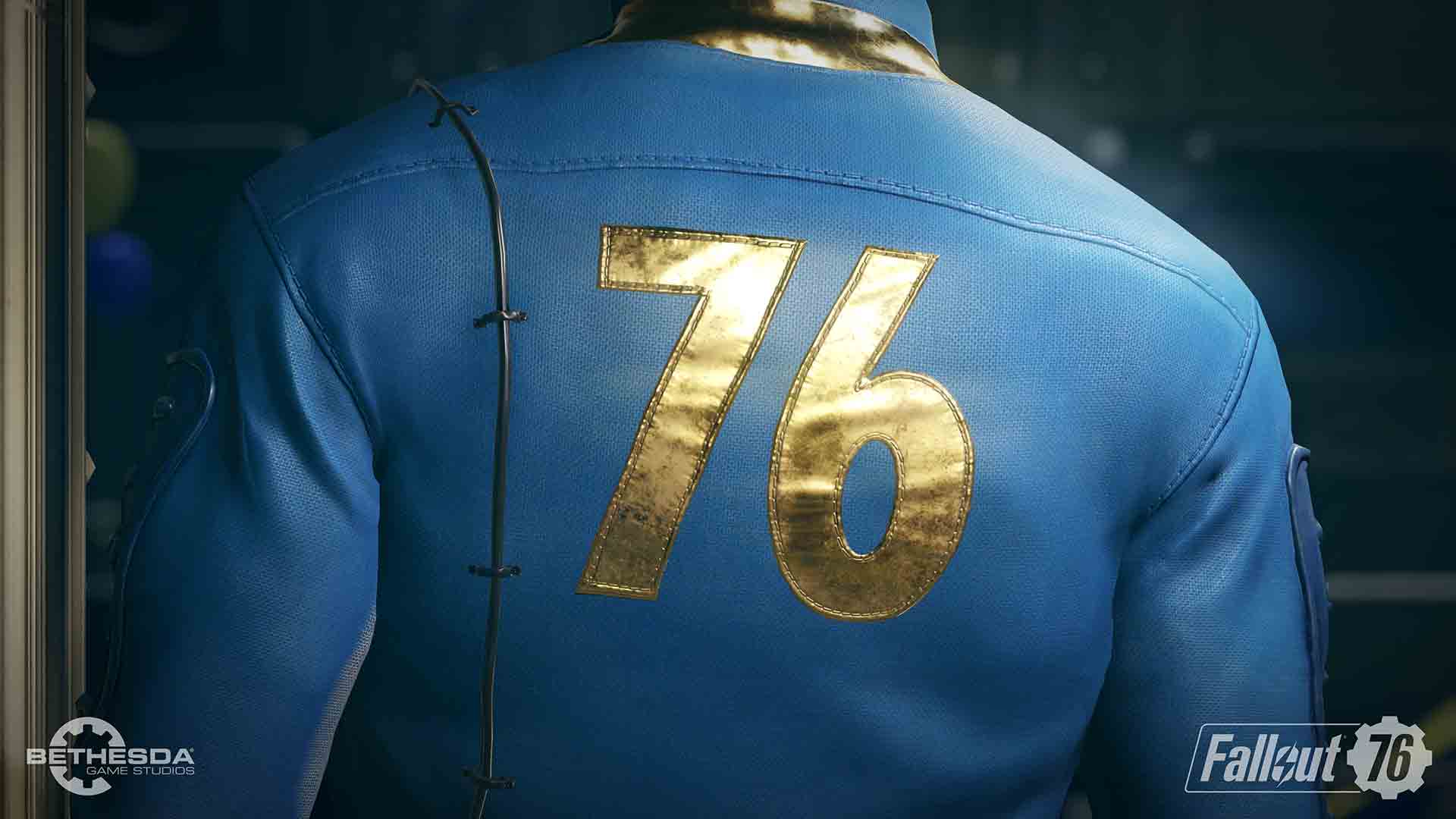 In 2009 I had a conversation with a friend about how awesome it would be if we could play Oblivion or Fallout 3 co-op style. Carrying out fighters guild missions or exploring the nuclear remains of the capital wasteland together. Jump forward to 2014 and Elder Scrolls Online released. I was disappointed at the time as what I always craved was an Elder Scrolls game that you can play online and this looked like an MMO with Elder Scrolls paint over it. So when Fallout 76 was announced it felt like a dream come true. A Whole New World to explore with friends and just as important to me one that looked and played like modern Fallout.

I came to Fallout 76 late, during the Wild Appalachia updates. Put off by the initial criticisms I started exploring the world after Bethesda started implementing feedback from the initial player base. The stash size had doubled since launch, game breaking bugs were fixed and there was a steady stream of new content to enjoy. It’s still not without its frustrations. In the early game I often found high level enemies spawned in lower level quest areas because a higher level player had just passed through. And even now in the mid-game the components grind to forge more powerful weapons and mods can be maddening at times and the search for screws never ends. But like a lot of things in life it’s the good stories that stick with you.

Early into my Fallout 76 play through, when I was still knocking around Flatwoods a high level payer crossed my path. We exchanged the emotes but before heading on our separate ways they dropped me a little care package. Water, ammo, some useful plans, the kind of stuff every low level player needs but wouldn’t have had in abundance just yet. It instilled a kind of pay it forward mentality in my and these days if I find myself in the flatwoods area and run into a new player i’ll drop them a care package hoping the chain will continue.

Around the same time I was also playing with a friend who had managed to gain about 10 levels on me. This was around the time I remembered that conversation from ten years ago. This was exactly what we had discussed back then. Completing quests in a big open world together, having a bit of banter and always trying to get little digs in. During one of gaming sessions we were traversing the Savage Divide when we got a little separated and I ran into a Wendigo eight levels above me. I quickly figured out this was a fight I wasn’t prepared for and made a beeline back towards my companion giving him a bit for a fright as I sprinted past being tailed by the creature. It felt like a scene out of a movie and we had a great laugh about it after.

My most recent notable encounter was another fun experience. I was stuck out in the wild over encumbered after scavenging run. Did I mention how unending the hunt for screws is in Fallout 76 is? Eventually I came upon another players camp and knew my best course of action was to would be to store all the accumulated junk in one of the storage boxes no doubt waiting for me in their camp. Unfortunately this was careful player who decided to leave their doors locked, nothing a little lock picking couldn’t sort. Desperate times, desperate measures and in this situation that extended to breaking and entering.

For what may have been the first time I found myself with a bounty on my head and it wasn’t long until a would be bounty hunter came calling. A running gun battle ensued through a forested area. Neither player able to land a killing blow on one another. Eventually the fight lead us to a farmhouse where we were both set upon by a Sheepsquatch. In a textbook example of “The enemy of my enemy is my friend” we banded together, defeated the Sheepsquatch and parted company. Both of us heading back into the world to fight another day.

Isolationism has always been a theme in Fallout. This has been particularly true in Bethesda’s entries into the series. In Fallout 3 you were the Lone Wanderer, in Fallout 4 the Sole Survivor. In both cases you were trust out into a new world alone in search of someone. I don’t think I understood the importance of being the Lone Wanderer was to the experience of Fallout 3 back when I had that conversation a decade ago. I am glad Bethesda took a risk, tried something a little out of their wheelhouse with Fallout 76. I still get excited every time I see another player out in the wilds of Appalachia. Wait in anticipation as to what mischief may ensue. I can’t wait to see what new updates bring to the game later this year and I hope that in the world of Fallout 76 I am not the Only Optimist.