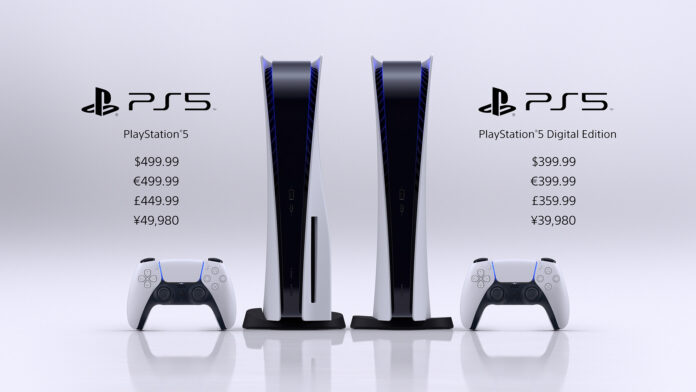 PlayStation 5 will be available in Ireland and the UK from November 19.

In terms of graphics memory, the PlayStation 5 has 16GB GGDR6 and a CPU of 3.5 GHz. The GPU runs on 10.28 TFLOPs with 36 compute units at 2.23 GHz. Importantly, the PlayStation 5 has variable clock speeds, allowing developers to use more power for other processes. Thanks to the SSD disk, the fast loading times are also an important part of the console: the PS5 can load 5.5 GB per second for raw data and 8 to 9 GB per second for compressed data.

In addition, the company emphasizes 3D Audio, which is possible thanks to the Tempest Engine. The Dual Sense controller also comes with innovations: improved haptic feedback lets players feel what weapons they are using or on what surface they are walking or driving. Games on the PlayStation 5 can – depending on what the developer chooses – be displayed in 4K and 60 frames per second or 8K and 30 frames per second.