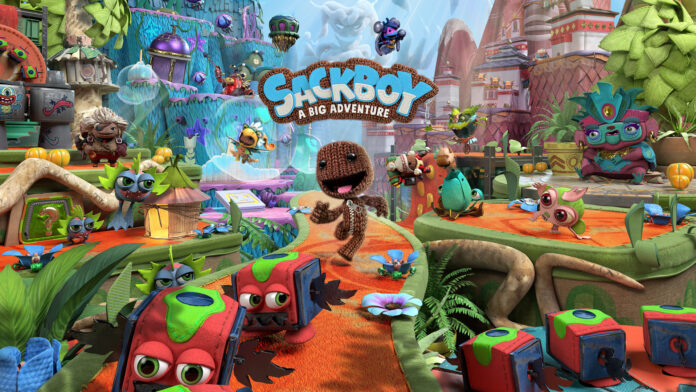 Sony has released a new narrative trailer for the upcoming PlayStation 5 game Sackboy: A Big Adventure.

Various colourful levels from the platform game are shown in the trailer. The platformer, featuring the main character of the LittleBigPlanet series, is being developed by Sumo Digital. The game focuses on cooperative gameplay for up to four people. However, the game can also be played alone.

The LittleBigPlanet games also excelled at cooperative gameplay. Those were 2D platformers though, while Sackboy: A Big Adventure is a 3D platformer. The game will be available on PlayStation 5 and PlayStation 4 from November 19.