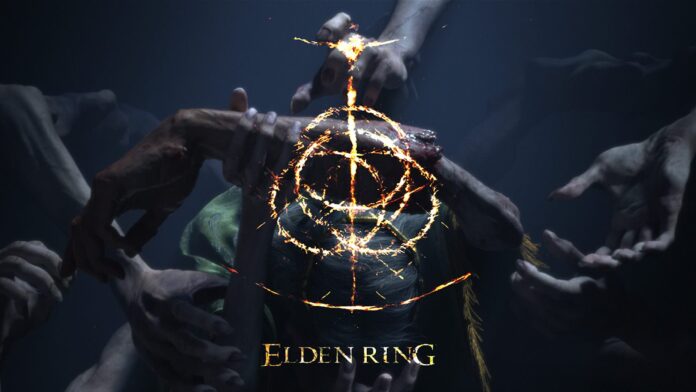 Elden Ring, the new game from FromSoftware, will be released on January 21, 2022. The first gameplay images were also shown.

That happened during the Summer Game Fest show tonight. The new game is coming to PlayStation 5, PlayStation 4, Xbox Series X and S, Xbox One, and PC.

The trailer shows the game world, among other things, with a large, glowing tree in the middle and many ruins scattered across the landscape. You can also see how a knight on a horse rides through the game world. Various monsters come his way, which he slays with his sword. There are also some gigantic creatures to be seen. Later in the trailer, you can see a battle against a large dragon, as well as several Gothic buildings.

Elden Ring was announced in 2019 by publisher Bandai Namco and developer FromSoftware. The latter is the developer of games such as Dark Souls, Bloodborne and Sekiro: Shadows Die Twice. A Song of Ice and Fire writer George R.R. Martin helps write the story. Until tonight, no new footage of the game had been shown since the game was announced.

Forza Horizon 5 will be released on November 9th, set in Mexico