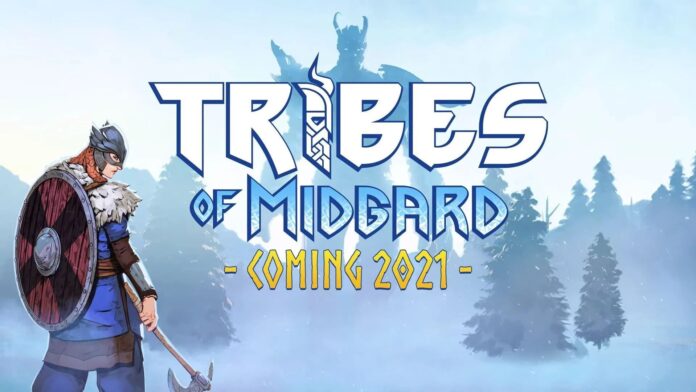 Developer Norsfell and publisher Gearbox have revealed new images of Tribes of Midgard.

In Tribes of Midgard, players must protect the world from Norse gods who herald the end of the world:  Ragnarök. In the action RPG, players battle enemies, including giants, with homemade weapons in randomly generated worlds and dungeons.

In addition, players expand their tribe with up to nine other players to complete missions and collect loot together.

Tribes of Midgard will be released on July 27 for PlayStation 5, PlayStation 4 and PC. Watch the new trailer below.