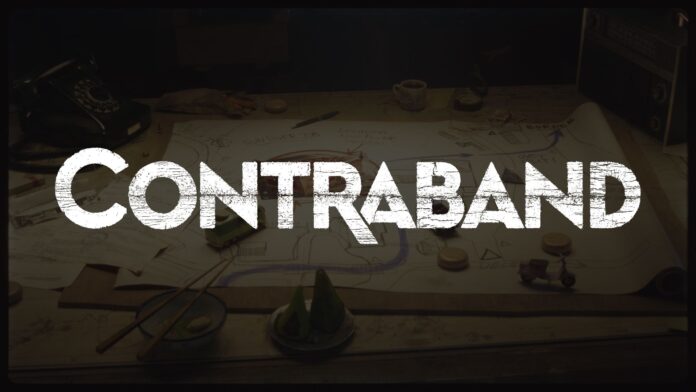 Contraband is the new game from Just Cause creator Avalanche Studios in collaboration with Xbox Game Studios.

The game will be released exclusively on Xbox consoles and PC. A first trailer was shown during Microsoft’s E3 press conference, although no gameplay was shown.

The game is set in Bayan in the 1970s and outlines a true smuggling paradise. According to Avalanche, it should be their “most ambitious and spectacular game to date”.

Plans for the game started three years ago, according to Xbox Wire. The game uses a new version of the Apex Engine. More information about the game is not yet available.